‘THE PRESIDENT IS DECAYING’: Gingrich Says ‘Dems in Trouble, White House Out of Touch’ 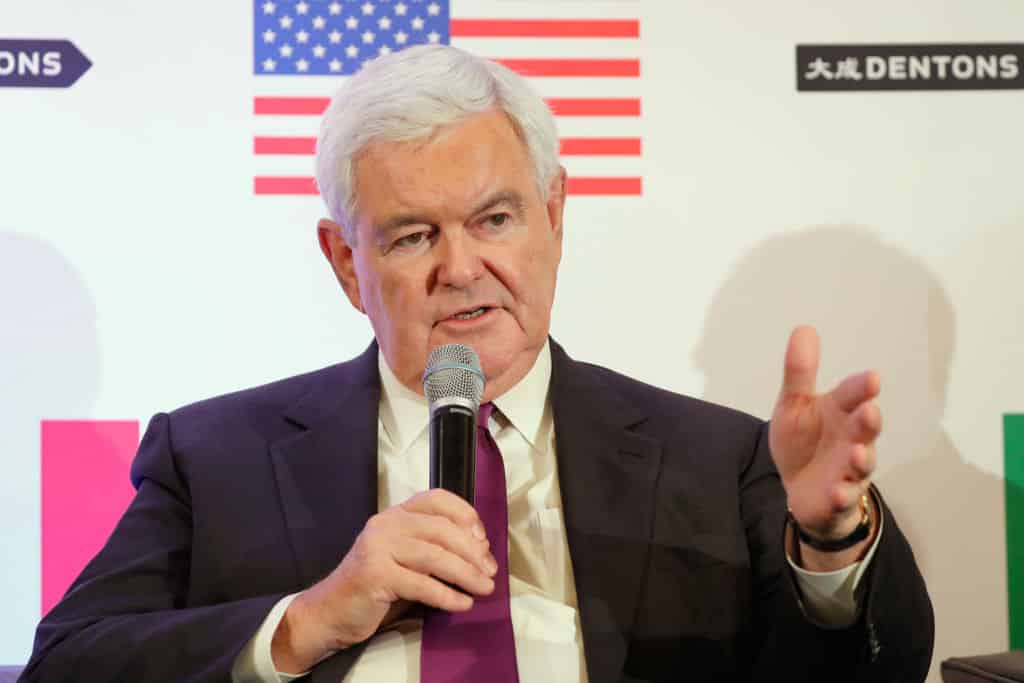 Former Speaker of the House Newt Gingrich thinks Democrats should be worried about the midterm elections; really worried.Gingrich wrote an op-ed for the Straight Arrow News.

“President Biden is decaying daily,” Gingrich says. “His poll numbers continue sagging, and he’s showing a real inability to deal with a long list of issues including inflation, migration, and, of course, COVID.  He most recently set off a debate about how the country is dealing with the coronavirus when he called it a “pandemic of the unvaccinated.”

“Beyond that, the White House is simply out of touch. We saw a great example of that in the midst of the huge traffic jam on I-95 in Virginia where people were trapped overnight as snow and ice brought everything to a standstill. Senator Tim Kaine (D-VA) was among the hundreds of drivers caught in the crisis with many calling and posting their story from their cell phones. Yet, the Vice President’s staff decided that was the right time to send out a tweet from Kamala Harris commenting on how the infrastructure bill had America moving again.”

“How tone deaf can you be?”

The number of Democrats retiring from Congress is growing – my latest commentary from Straight Arrow News. @StraightArrow__https://t.co/76B7PMrUhL

‘I AM THE DREAM AND THE HOPE OF THE SLAVE’: Jackson Gives Remarks at Confirmation Celebration