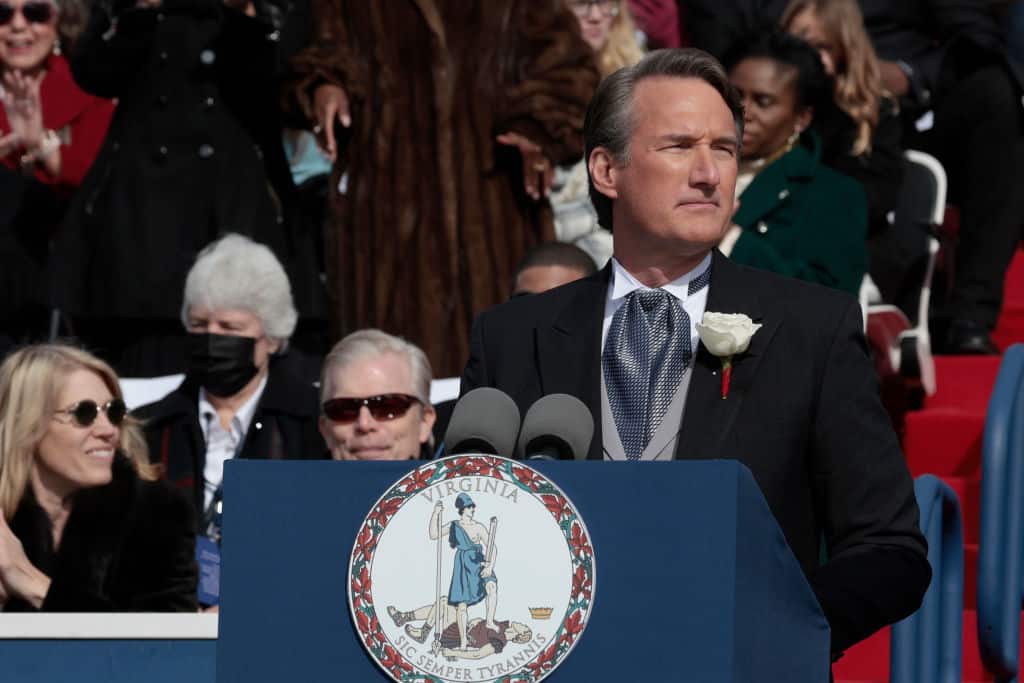 Governor Glenn Youngkin is keeping busy delivering on his promise of a new Virginia. Youngkin banned critical race theory on his first day in office —but his commitment to rid the state of the controversial theory doesn’t stop there.

According to Fox News, “Virginia’s newly sworn-in Republican Gov. Glenn Youngkin is cleaning house at the commonwealth’s diversity and inclusion department and has appointed an opponent of Critical Race Theory to lead the office where changes in “equity” messaging are already being made.”

“In a Wednesday press release, Youngkin announced that Heritage Foundation policy expert Angela Sailor has been tapped as the commonwealth’s new director of diversity, equity, and inclusion.”

“The people of Virginia elected the most diverse leadership in the Commonwealth’s history. Virginia is big enough for the hopes and dreams of a diverse people. Angela Sailor’s experience in government, nonprofits and the private sector will guide us as we ensure that the government is working for all Virginians across our diverse Commonwealth, especially when it comes to economic opportunity for all Virginians. In addition, I will introduce and support legislation to change the name of the office to the Diversity, Opportunity and Inclusion Office,” the statement read, explaining that the word “Equity” in Sailor’s title has been swapped with “Opportunity.”

“Former Gov. Ralph Northam created the state’s Office of Diversity, Equity and Inclusion in 2019 in the aftermath of the blackface scandal that nearly ended his term,” the Richmond Times-Dispatch reports. “The office has been unstaffed since its former chief and her four staffers, who served at the will of the governor, were not asked to stay in their jobs.”

‘ANYONE WITH A BRAIN CAN SEE IT’: Trump Jr. Blasts Big Tech and Deep State For Burying Biden Story