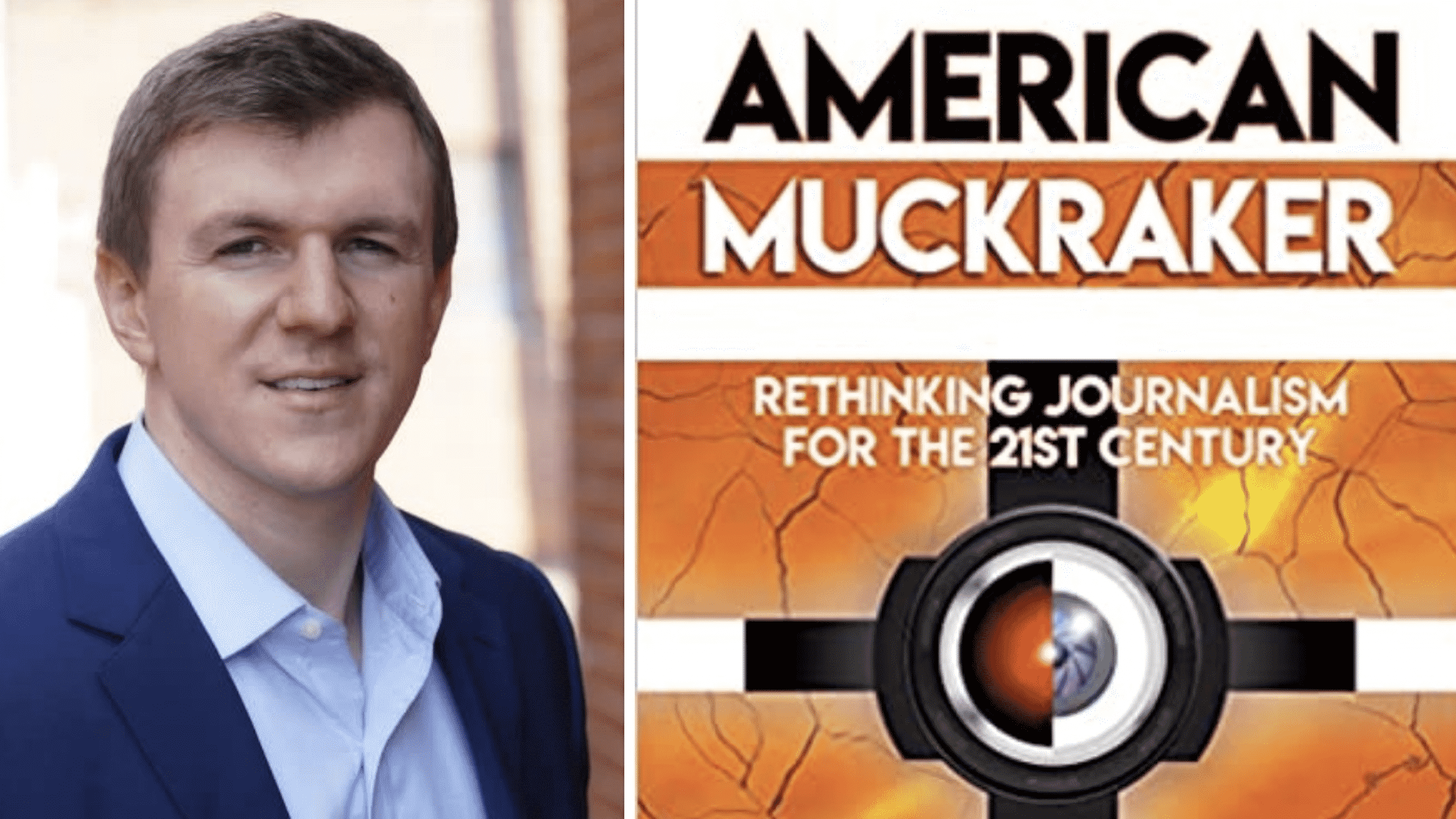 Investigative reporter and founder and CEO of Project Veritas James O’Keefe is back with a new book entitled American Muckraker: Rethinking Journalism for the 21st Century —a seminal work of nonfiction that recounts the new journalistic mass movement of today.

Compiled from over a decade of investigative reporting coupled with a vast reference of philosophical research, American Muckraker is the definitive guide of truth-telling in the video age.

They do have tremendous power. But in part it is because we give it to them. We are nothing, but we are not alone. Awe cannot live in fear. The moment you stop caring about what the media establishment thinks of you, is the moment you become truly free.

The USPS whistleblower, a Marine Corp combat veteran said, “I would rather be back in Afghanistan, getting shot at by Afghans, honest to God,” than be interrogated by federal agent Russell Strasser—who coerced him by saying, “I am trying to twist you a little bit because your mind will kick in…. I am not scaring you, but I am scaring you.”

The right to record is closely tied to the right to speak or even to take contemporaneous notes about what one sees and hears. As 60 Minutes producer Don Hewitt quipped, “People committing malfeasance don’t have any right to privacy…. What are we saying—that Upton Sinclair shouldn’t have smuggled his pencil in?”

‘CHUCK’S CHALLENGE’: Cruz Has an Answer for Schumer About the GOP’s Plan to Fight Inflation