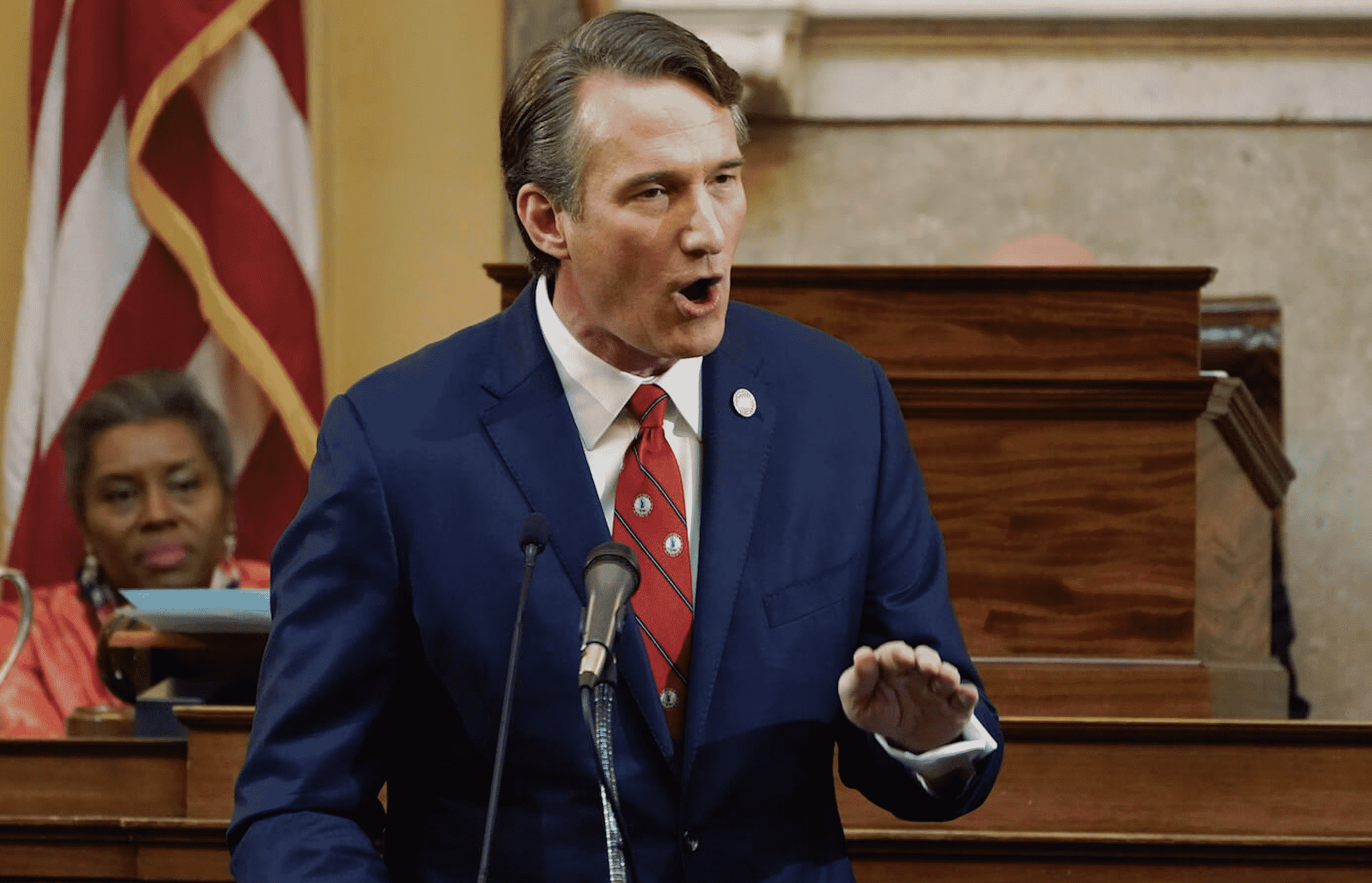 According to The Hill, “The school boards are arguing that Youngkin’s order violates a section of the state constitution, which says ‘The supervision of schools in each school division shall be vested in a school board.’”

“The school boards for Alexandria City, Arlington County, the City of Richmond, Fairfax County, Falls Church City, Hampton City and Prince William County also signed on to the lawsuit. They represent more than 350,000 students in Virginia.”

Macaulay Porter, spokesperson for Youngkin, released a statement that the governor’s office is “disappointed that these school boards are acting counter to parent’s rights.”

“The governor and attorney general are in coordination and are committed to aggressively defending parents’ fundamental right to make decisions with regard to their child’s upbringing, education and care, as the legal process plays out,” she added.