THE DOCTOR IS IN: Ben Carson Blasts Biden’s SCOTUS ‘Identity Politics,’ ‘We Need the Best Candidates’ 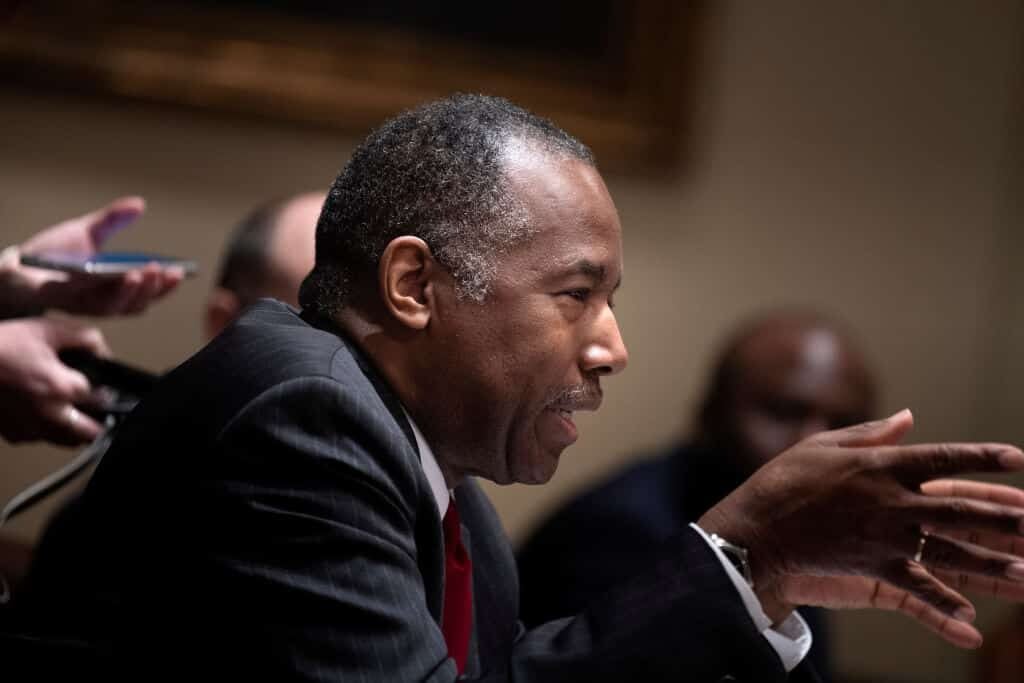 While the left is celebrating President Biden’s commitment to appointing the first black woman to the Supreme Court, former Secretary of Housing and Urban Development Dr. Ben Carson says the whole situation is “abominable.”

“This is America. Many people fought and gave their lives to bring equality, and now we’re reverting back to identity politics,” Carson told WMAL. “And as we continue to do that, we’re bringing more division into our country.”

“If he can do that, then who else can do it in the future using the criteria that they want, and completely ignoring all the progress that’s been made? It makes absolutely no sense, and I hope people will be incensed about it.”

“When I was a kid, it was a big deal when you saw a Black person on television who wasn’t in a servile role,” Carson continued. “And now you have Black CEOs of Fortune 500 companies, university presidents, generals, admirals. We’ve elected a Black president twice. You’ve got a Black vice president. Come on, to say that we haven’t made any progress is silly.”

“We need a Supreme Court where we have the best candidates who understand the Constitution and are not trying to legislate from the bench,” Carson added. “To create that kind of situation in the highest court in the land is really abominable, and very detrimental to our freedoms.”

“The president has stated and reiterated his commitment to nominating a black woman to the Supreme Court and certainly stands by that,” Psaki said.

BIDEN IN 2019: ‘Imagine What Can Happen in Ukraine if Trump is Re-Elected’

‘WE ARE COMMIE AS F–K’: New Project Veritas Video Exposes Twitter Culture, ‘We Do Not Believe in Free Speech’