SHAQ DUNKS ON MANDATES: ‘You Shouldn’t Be Forced to Take Something You Don’t Want’ 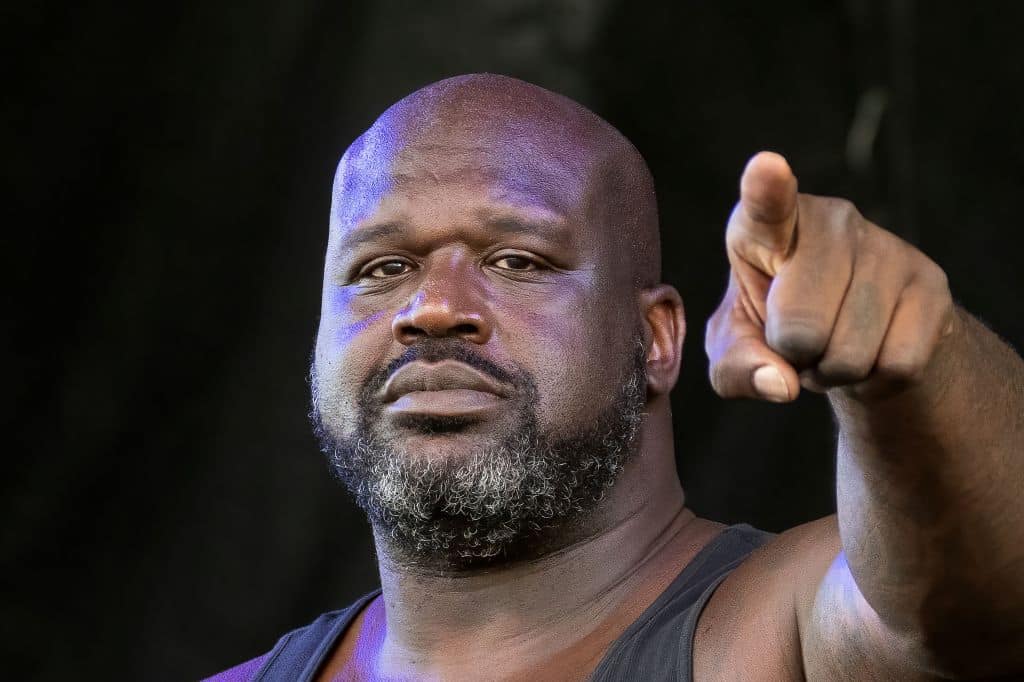 The anti-mandate crowd may have just gotten its biggest supporter yet.

On the latest episode of The Big Podcast with Shaq, O’Neal shared his thoughts on vaccine mandates, saying people should not be “forced to take something they don’t want.”

“I encourage everybody to be safe and take care of your family,” the big man said. “I do, but there’s still some people who don’t want to take it. And you shouldn’t be forced to take something that you don’t want.”

Shaq previously shared a different take while discussing vaccine mandates with Charles Barkley on Inside the NBA.

“In this line of work, sometimes you have to be selfless,” O’Neal said. “The day I decided it wasn’t all about me and it’s about us is the day I started winning and really started dominating. I understand the issues and all that. But I took the vaccine because I’m not trying to get my mother sick, or my sister or my brother or people around me. I know people say, ‘The vaccine came too fast and is it healthy.’ To each his own. But sometimes you have to think about the overall picture and you have to think about more than yourself.”

Sounds like Shaq has had a change of heart. Actress Gina Carano shared the clip on Twitter: