MISTER BRAGG’S NEIGHBORHOOD: Soft On Crime DA Admits His Own Neighborhood ‘In Crisis’ 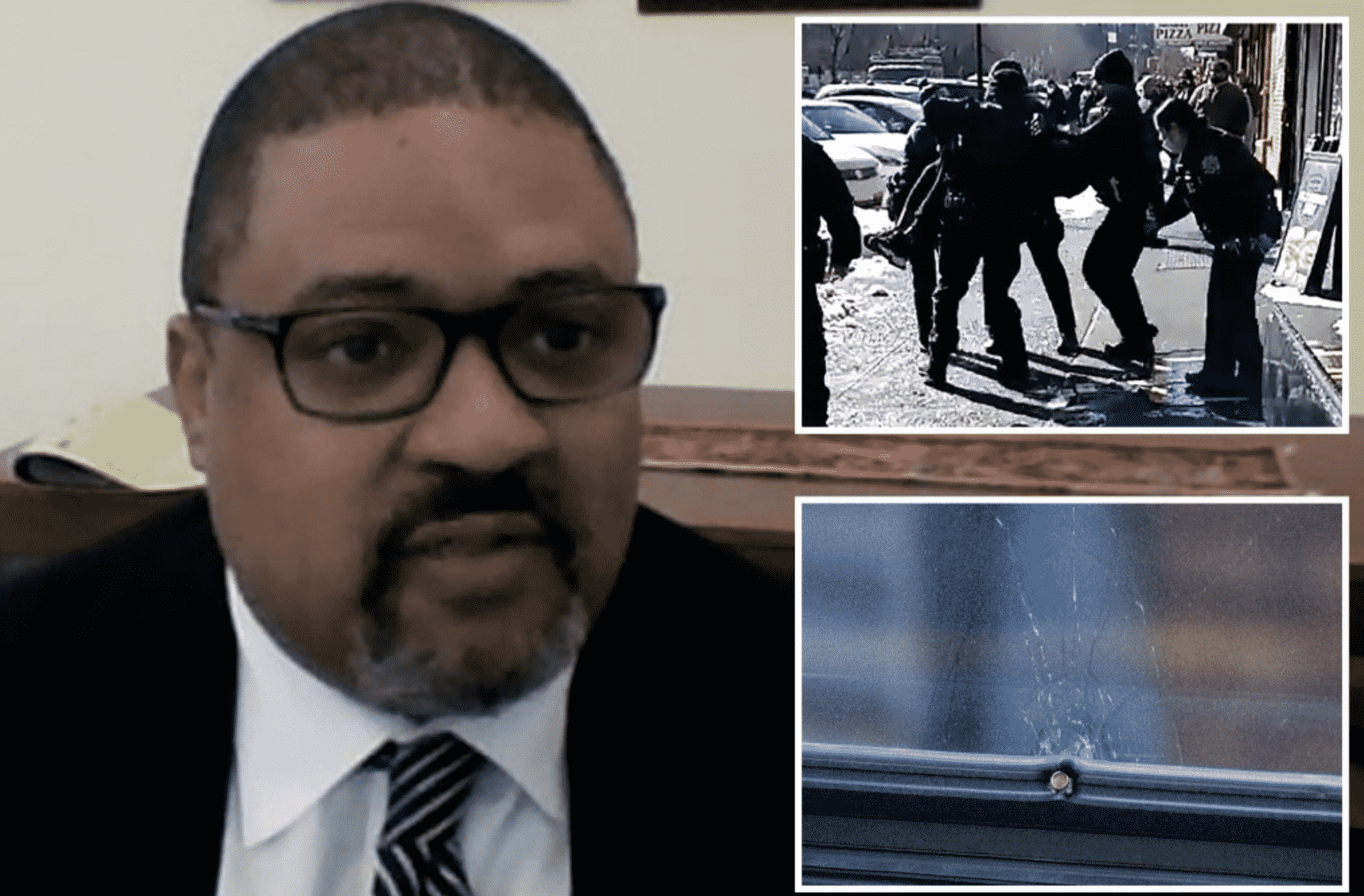 New York City is seeing a surge in street violence —and DA Alvin Bragg is to blame.

According to the New York Post, “Shortly after taking office in January, Bragg issued a memo to his prosecutors ordering them to stop seeking prison time for scores of criminals and to downgrade felony charges in cases including many armed robberies and drug dealing.”

Now, he has a crisis on his hands.

“Crime is up nearly 30 percent in Harlem’s five police precincts so far this year compared to the same period last year. But even that spike in crime lags behind the citywide figure of 41 percent over last year,” NYP reports.

“I still live in Harlem, in the upper part of the borough, which is really in the middle of a crisis,” Bragg said during a virtual talk with the nonprofit Coro New York Leadership Center in Lower Manhattan.

“I was at an anti-gun rally on Saturday, and then I left and found out that a few blocks away at almost the exact time, there was another shooting,” said the prosecutor.

“And then I was at an anti-gun rally [in Washington Heights] on Sunday, and then … I learned that on my way to church after that rally, there was another shooting. So we’re really in crisis,” Bragg said.

Can Bragg turn it around? Or should lawmakers answer the calls for his replacement?

Hannity: Why Did Pelosi Block the National Guard from Getting Deployed on Jan. 6th?

‘I DO AGREE’: Dorsey Agrees With Musk, Twitter Shouldn’t Have Banned Trump