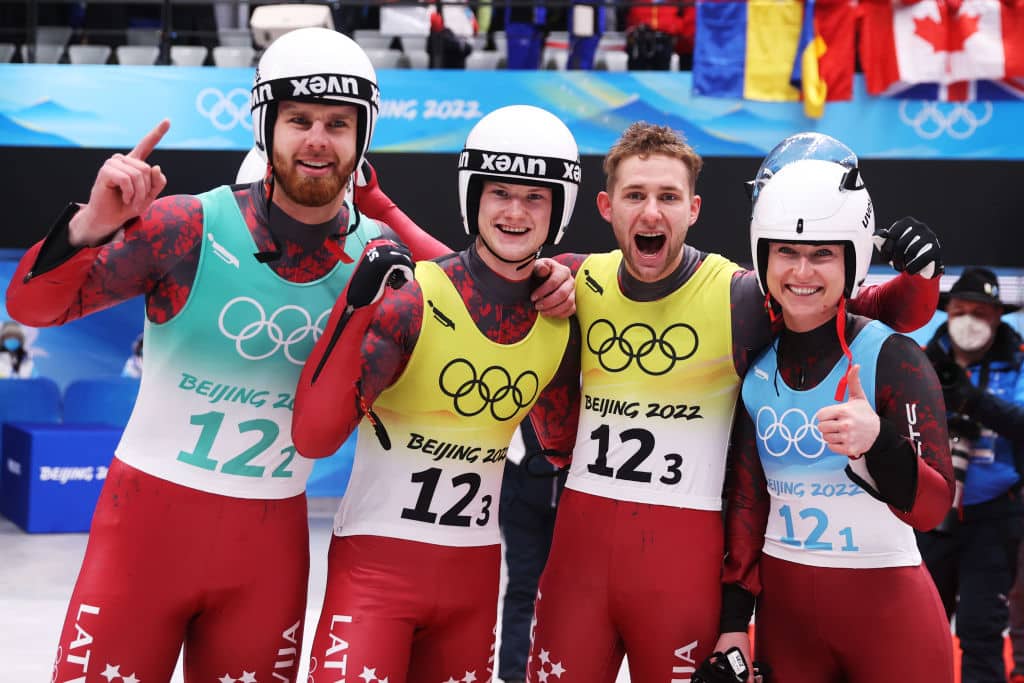 Seriously —you don’t even recognize the people in this picture. Don’t worry —no one does.

NBC is struggling to get Americans to care about the Olympics in Beijing; ratings are hitting record lows when compared to similar nights just four years ago in PyeongChang.

According to Sports Media Watch, “Tuesday’s primetime coverage of the Beijing Winter Olympics averaged 8.35 million viewers on NBC alone and 11.0 million across all platforms, down 59% and 51% respectively from the comparable night of the PyeongChang Games four years ago (20.5M on NBC, 22.6M across all platforms).”

With the Olympics becoming increasingly politicized, and NBC shilling for the CCP, it’s no wonder Americans are seeing what else is on.

Another win for all who oppose genocide and tyranny! https://t.co/ocVTRRVcBU

HELL FREEZES OVER: Even CNN Reports 71% of Americans Say the Country is ‘On the Wrong Track’