REMEMBERING RUSH: ‘He Loved This Country With All of His Heart, Mind, Body and Soul’ 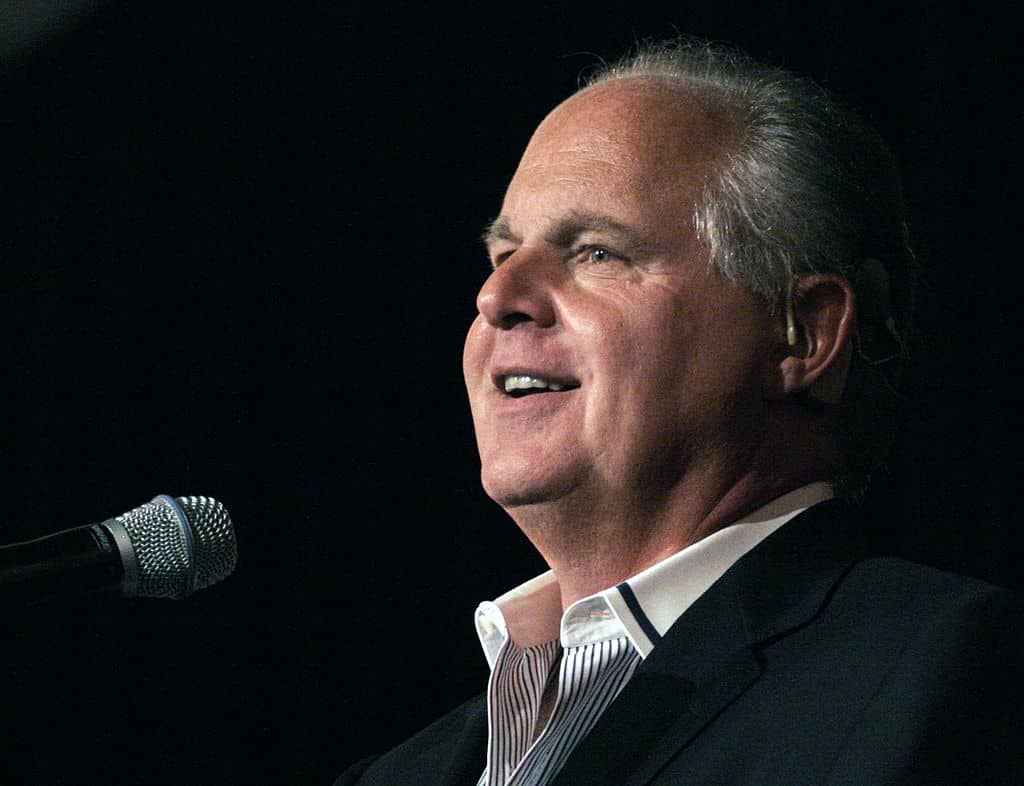 It’s been one year since America lost one of the greats —radio icon Rush Limbaugh. Sean Hannity spoke to Fox News Digital about the man who “had a gift nobody else had.”

“The great gift that I think Rush had is he always had a unique take on whatever the issue of the day was, that nobody else would ever think of. I can’t tell you how many times he would say something and I’d be like, ‘Why wouldn’t I think like that?’ He just had a gift that nobody else had. You want to talk about the greatest of all time, the goat? It’s definitely Rush.”

“The radio icon learned he had Stage IV lung cancer in January 2020 and was awarded the Presidential Medal of Freedom by then-President Trump at the State of the Union address days later. After receiving America’s highest civilian honor, Limbaugh continued to host his show whenever he could while undergoing brutal treatment for his advanced cancer,” Fox reports.

“Hannity said that most people would have called it a career after three-plus successful decades and cross a few things of a bucket list while enjoying their finals days – but Limbaugh didn’t operate like most people.”

“That’s why he went through those treatments, just to get well enough to get back on the air for as long as he could until he had to take the next round of treatment,” he added. “I think that speaks volumes and it’s a life lesson for all of us that you need to love what you do in life. And obviously, he loved his audience that much.”

Sean Hannity marks one year since death of Rush Limbaugh: ‘He had a gift nobody else had’https://t.co/n4h8stuR2a