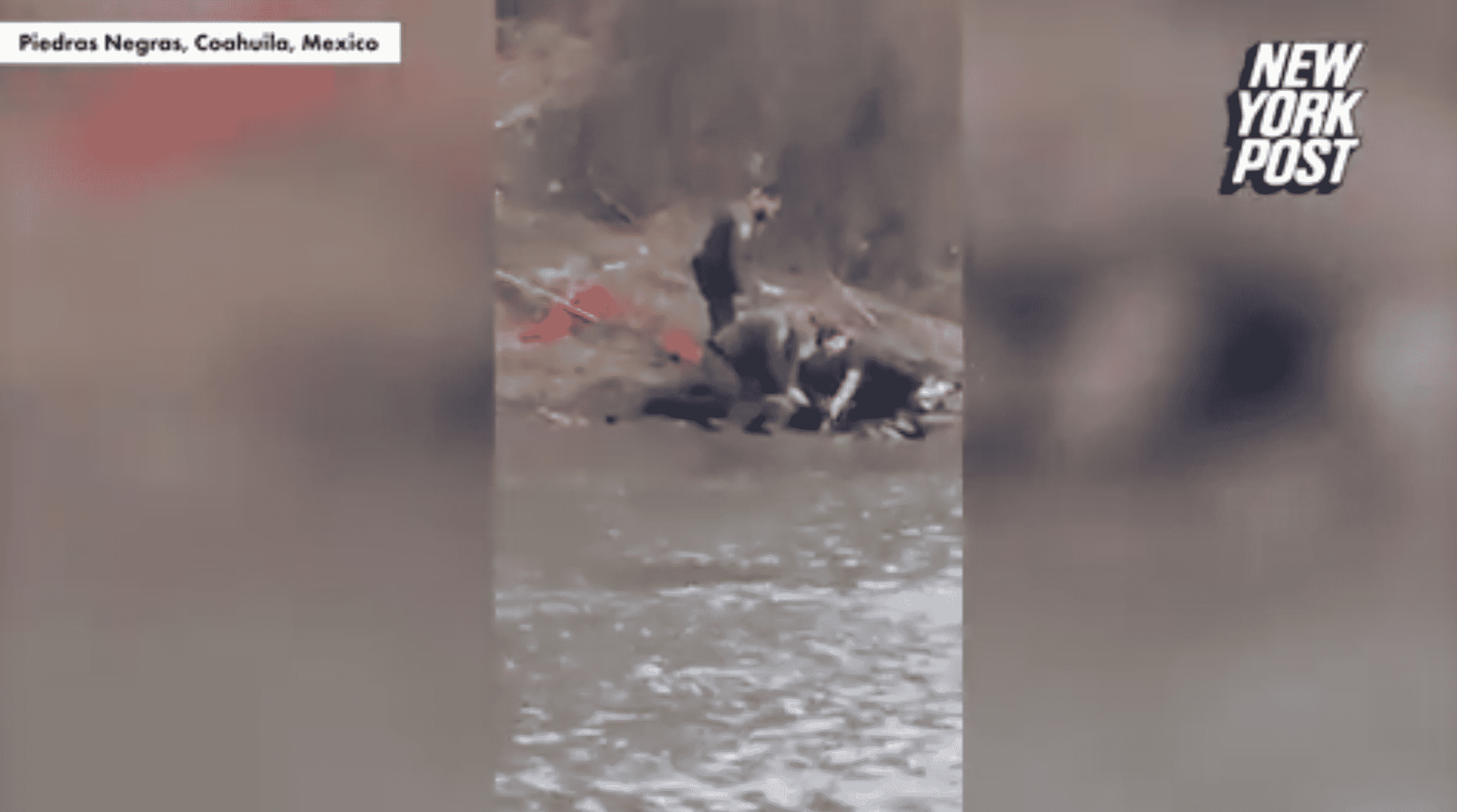 Border Patrol Agents in Del Rio, Texas rescued three migrants who were almost swept away by the Rio Grande —one migrant, who had been submerged for an extended period, needed CPR.

“As the individuals neared the US riverbank, the ground they were standing on collapsed, and they plunged into deep water,” US Customs and Border Patrol said in a release.

“The family began to struggle to stay afloat as the swift current carried them downriver,” the agency said.

“One of the agents jumped into the river and pulled the mother and child before tending to the man, who had been ‘underwater for an extended period,’” the New York Post reports.

“The footage captured by Oscar Arturo Octavio Espinosa Ibarra shows an agent performing cardiopulmonary resuscitation on the man as he lies on the riverbank.”

The family has been released from a local hospital, according to CBP.

WIKI TWEAKS: 41 Edits Made to Wikipedia’s ‘Recession’ Page in One Week

LAKE LAMPOONS CNN: ‘I’ll Do an Interview as Long as It Airs on CNN+ —Does That Still Exist?’