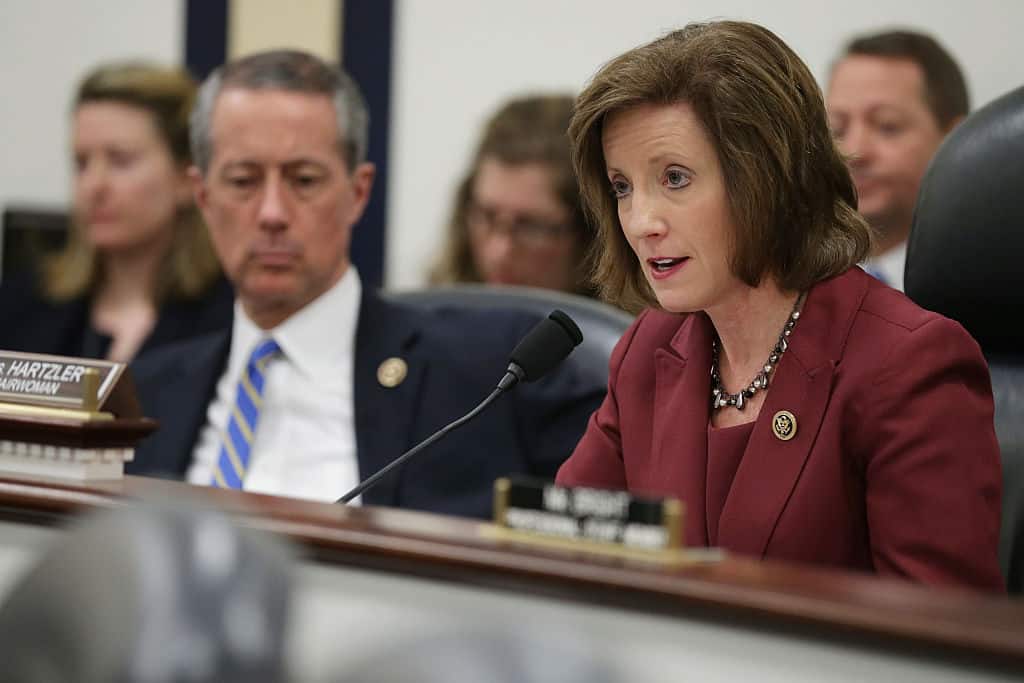 Rep. Vicky Hartzler (R-MO) has introduced a bill that would ban high-ranking members of the Chinese Communist Party —and their family members —from attending colleges in the United States, according to a new report from the Epoch Times.

“We have to realize that China has a plan for world domination. It sounds like some Hollywood movie; that’s the reality,” the congresswoman said. “We shouldn’t be aiding and abetting those who want to do us harm. It’s just wrong.”

“Hartzler’s bill, the Protecting Higher Education from the Chinese Communist Party Act, would immediately stop the government from issuing student and research visas to senior CCP officials and their family members. This would prohibit the CCP members’ children and grandchildren from attending American universities,” the Blaze reports.

“According to data gathered by the Institute of International Education and the U.S. State Department, during the 2020-2021 academic year, there were significantly more than 300,000 Chinese nationals enrolled in American institutions of higher learning.”

The FBI has issued a warning about high-ranking CCP members in American universities being a potential security threat.

“These Chinese scholars may serve as collectors – wittingly or unwittingly – of economic, scientific, and technological intelligence from U.S. institutions to ultimately benefit Chinese academic institutions and business.”

The FBI estimates as much as $600 billion is lost every year due to theft of trade secrets.

“We shouldn’t be aiding and abetting those who want to do us harm.”@RepHartzler introduced a bill that would bar high-ranking #CCP officials and their family members from studying in the US colleges to combat the regime’s efforts to “undermine” the US. https://t.co/nT42tdPC6V

GET THE ZUCK OUT OF FLA: DeSantis Bans ‘Zuckerbucks,’ Creates Election Police Unit