NOT ON MY WATCH: Trump Says Invasion of Ukraine Wouldn’t Have Happened During His Admin. 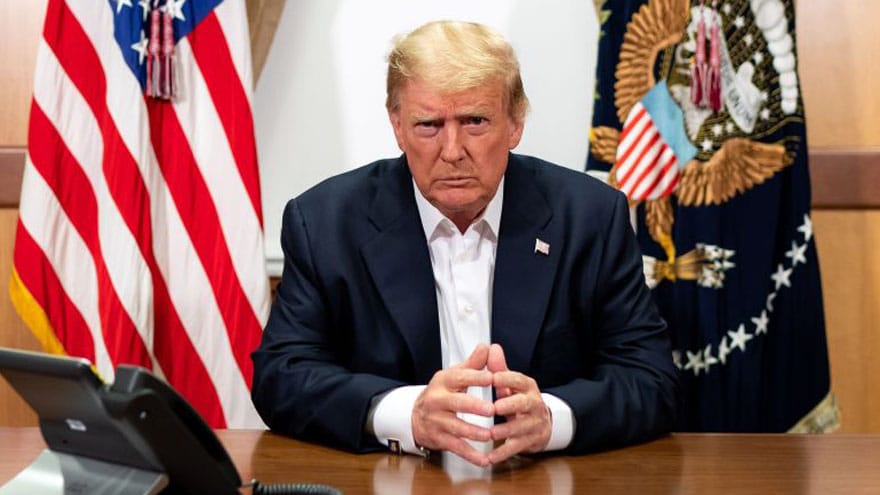 Former President Donald Trump spoke with Laura Ingraham Wednesday night as Russian President Vladimir Putin launched his full-scale attack against Ukraine. Trump says “this is something that shouldn’t have happened,” and people are going to be “needlessly killed.”

“This is something that should have never happened,” he said. “This would not have happened during my administration. In fact, some people were saying, why didn’t this take place over the past four years during my administration? And it didn’t for a very good reason. I’ll explain that to you someday. But it wouldn’t have taken place, and it wouldn’t have taken place right now. It’s a very sad thing for the world, the country, and it is certainly sad for a lot of people that are going to be needlessly killed.”

“I do know him, and I do know him very well,” Trump added. “We’ve had many, many times together. I got along with him fantastically despite the fact that I shut down Nord Stream 2. Nobody would have heard of Nord Stream 2 if it weren’t for me. I’m the one that shut it down, and I’m the one that told Angela [Merkel] you’re doing a terrible thing by doing this, and they were going to get 75%, not 30% — 75% of their energy from Nord Stream 2. It was ridiculous.”

RON TO JOE: ‘Do Your Damn Job and Secure the Border!’