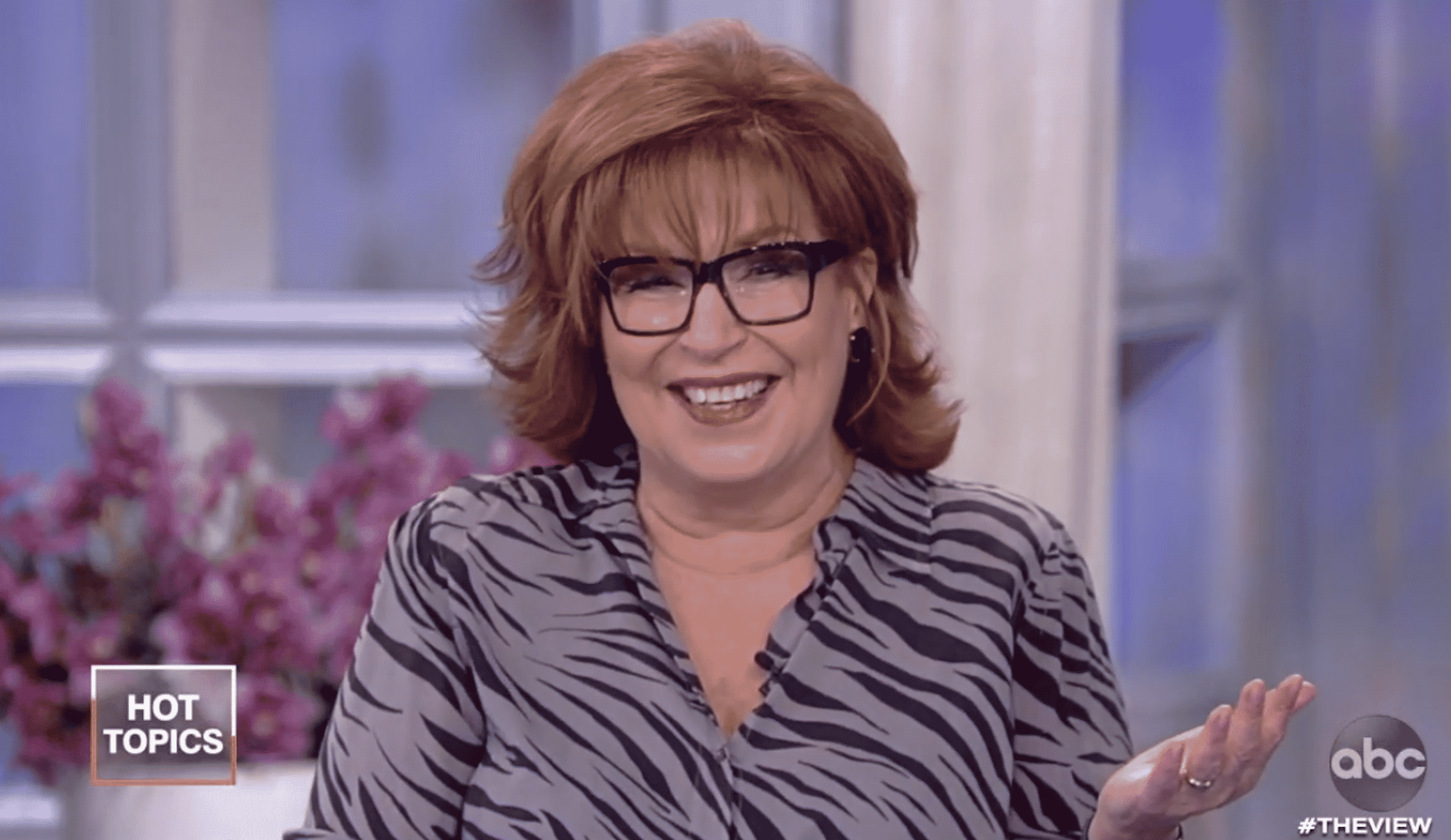 While discussing Russia’s invasion of Ukraine and the bloody war that broke out as a result, The View’s Joy Behar took a moment to reflect on how this may ruin her future vacation plans.

“What I also thought about was the fact that estimates are 50,000 Ukrainians will be dead or wounded and that this is going to start a humanitarian crisis, a refugee crisis in Europe. We’re talking about 5 million people that are going to be displaced. It’s heartbreaking to hear what is going to happen,” co-host Sunny Hostin said.

Then, Behar popped in with this gem.

Did Putin even stop to think how his invasion would affect Joy Behar’s trip to Italy? https://t.co/957HDmgaF0

SORRY, SARAH —IT’S A NO: Biden’s Fed. Reserve Nominee Withdraws After Manchin’s ‘No’