STEFANIK UNLOADS: ‘Biden’s Weakness Has Made the World Less Safe and the American People Know It’ 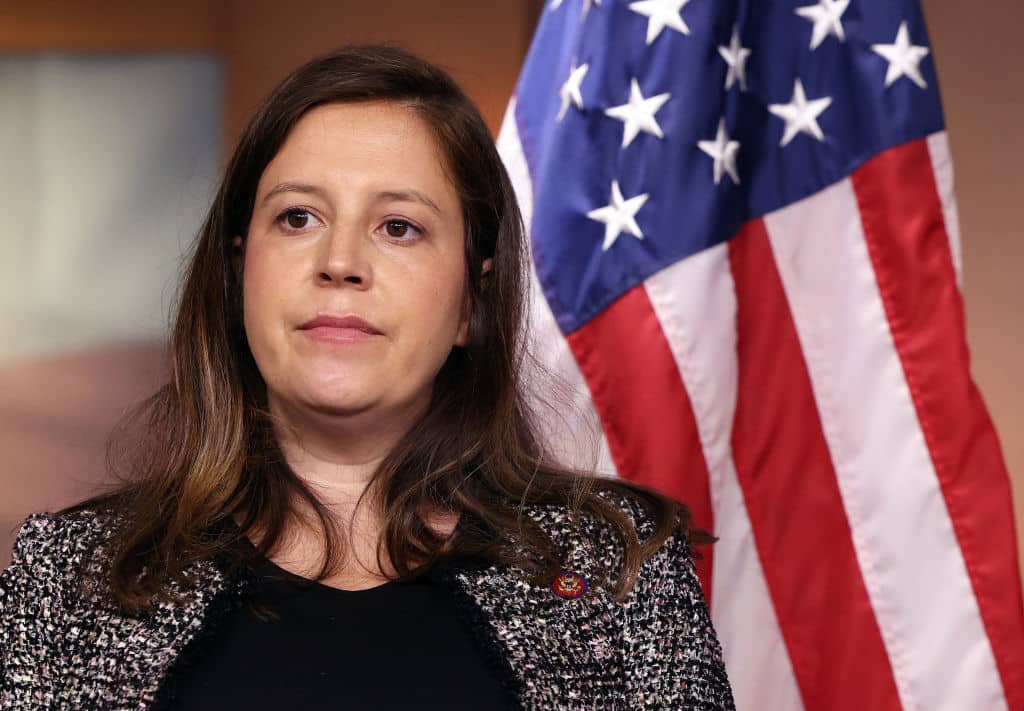 House GOP Conference Chairwoman Rep. Elise Stefanik (R-NY) delivered some sharp criticism of Joe Biden and his administration in an exclusive statement to Fox News Digital. Stefanik blasted Biden for his weakness and for making the world less safe.

“President Biden’s weakness on the world stage has emboldened our adversaries, look no further than Ukraine and Afghanistan,” Stefanik said. “The world is less safe because of his failed leadership.”

“I will say it again: Putin is a deranged thug and authoritarian war criminal. The liberal media, who pushed the Russia hoax, is now serving as Joe Biden’s stenographers and melting down over the truth that Biden’s weakness has caused the world to be less safe. And the American people know it.”

My statement on Russia’s invasion of Ukraine 👇 pic.twitter.com/lRwLHcWYlc

SO LONG, ‘CIRCLE BACK’ PSAKI: White House Press Sec Out Next Week, Expected to Join MSNBC