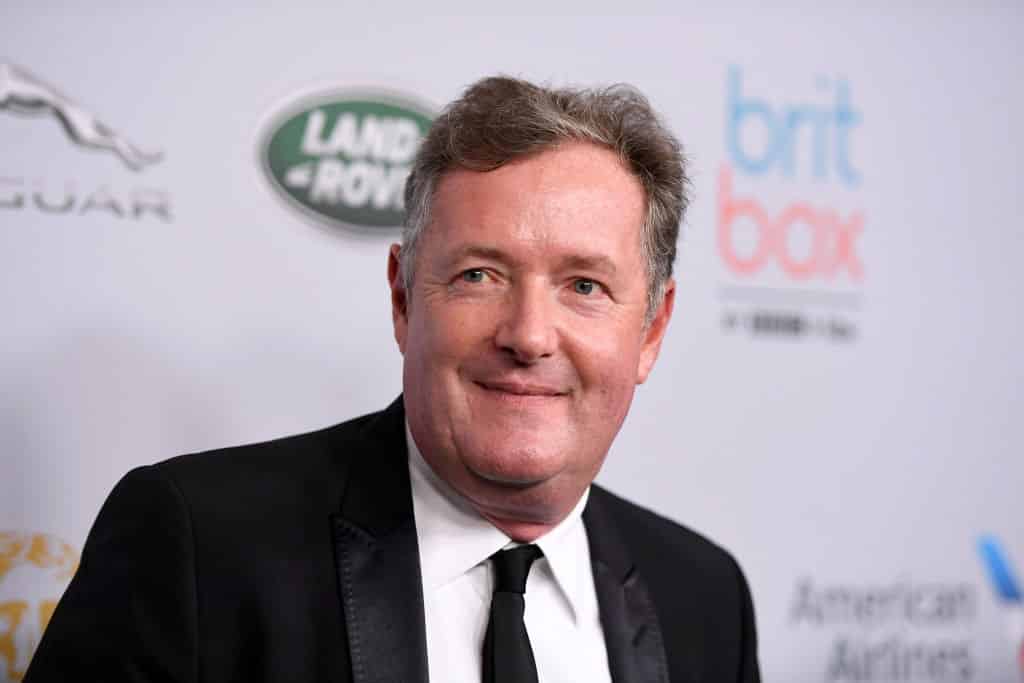 In his latest op-ed for the New York Post, the English broadcaster and television personality asks, “What will it take, America?”

“Seriously, what more does Vladimir Putin need to do before the world’s No. 1 superpower, leader of the free world, and possessor of the greatest military force in history, stops him?” Morgan asks.

Everyone seems in agreement that this is a flagrant breach of international law, a disgustingly immoral act, and Putin’s a despicable war criminal.

But nobody dares stop him.

Oh, the Ukrainians are trying to, and my God what a magnificently courageous and resilient people they’re showing themselves to be, led by their stupendously inspiring president Volodymyr Zelensky.

I’m in awe of their heroism, their determination, their stomach for the fight despite overwhelmingly bad odds against a far larger and better-equipped enemy.

Sadly, that awe doesn’t extend to President Biden, who seems to think Putin can be defeated by Ukrainian resistance and Western financial punishment alone.

Putin’s one of the world’s richest men thanks to decades of ruthlessly feathering his own nest with the ill-gotten gains of his corrupt regime.

Read Morgan’s full op-ed over at the New York Post:

DOOCY TO KJP: ‘You Tweeted in 2016 That Trump Stole an Election’

RAND SLAM: ‘Fauci a Menace and Hasn’t Been Right About Anything Since the Start’