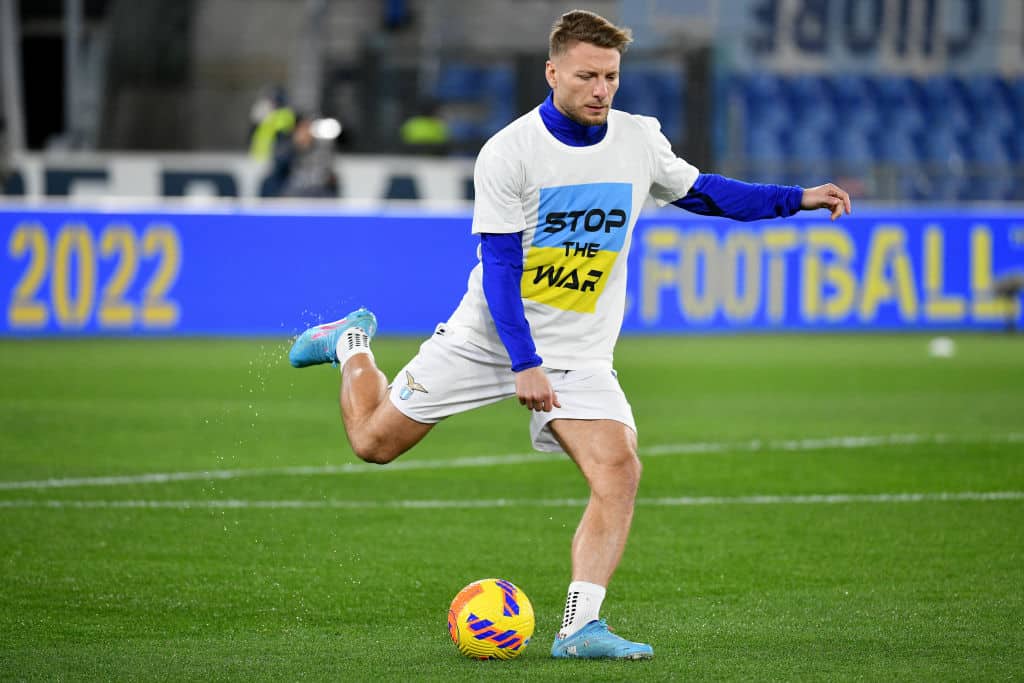 We may not be able to agree on whether it’s “football” or “soccer,” but it seems everyone can agree on one thing — Russia ain’t playing.

According to Politico, “World football’s governing body, FIFA, announced Monday that it would suspend Russia indefinitely from international tournaments — expelling it from the World Cup 2022 playoffs one month before the final qualification matches.”

In a joint statement with UEFA, European football’s governing body, FIFA said: “FIFA and UEFA have today decided together that all Russian teams, whether national representative teams or club teams, shall be suspended from participation in both FIFA and UEFA competitions until further notice.”

“Poland — which was due to face Russia in Moscow in the playoff semifinal — Sweden and the Czech Republic had said they would refuse to play against Russia, even at a neutral venue, following President Vladimir Putin’s all-out military assault on Ukraine.”

Breaking News: FIFA will ban Russia and its teams, ejecting the country from qualifying for the 2022 World Cup only weeks before it was to play for one of Europe’s final places in the tournament. UEFA will join FIFA in issuing and honoring the ban. https://t.co/TVD3uh1oUY pic.twitter.com/cqv9ZvVv7h

THE GREAT ONE: ‘Peace Through Strength, Not Through Appeasement or Stupidity —That’s Where We Are Now’

FLASHBACK 2020: Biden Vows to ‘Put in Place a Plan to Deal with the Pandemic’