Russian citizens will have to look elsewhere for their caffeine fix —Starbucks, the Coca-Cola Company, and Pepsi Co. have suspended sales due to Putin’s invasion of Ukraine. These announcements follow similar moves from McDonald’s, FedEx, UPS, and Microsoft. 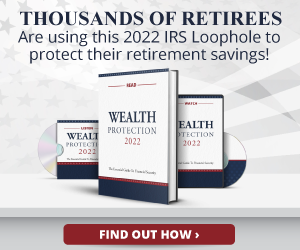 In a message to employees, Starbucks CEO Kevin Johnson said that “today, we have decided to suspend all business activity in Russia,” adding “our licensed partner has agreed to immediately pause store operations and will provide support to the nearly 2,000 [employees] in Russia who depend on Starbucks for their livelihood.”

Coca-Cola also released a statement saying that it is “suspending its business in Russia.”

“Our hearts are with the people who are enduring unconscionable effects from these tragic events in Ukraine,” adding that it will monitor the situation, CNN reports.

Pepsi will suspend sales of soda but, according to CNBC, the company will keep selling some essential products, like baby formula, milk and baby food.

“As a food and beverage company, now more than ever we must stay true to the humanitarian aspect of our business,” Pepsi CEO Ramon Laguarta wrote in a memo to employees viewed by CNBC.

McDonald’s, Starbucks, Coca-Cola, PepsiCo and General Electric all say they are curtailing their business in Russia. They’re among a growing number of corporations who have ceased operations in the country in protest of Russia’s invasion of Ukraine. https://t.co/VnFnTK61vH