CHICAGO (AP) — Jussie Smollett was ordered released from jail Wednesday by an appeals court that agreed with his lawyers that he should be free pending the appeal of his conviction for lying to Chicago police.

The decision came after a Cook County judge sentenced Smollett last week to immediately begin serving 150 days in jail for his conviction on five felony counts of disorderly conduct for lying to police.

The appeals court, in a 2-1 decision, said Smollett could be released after posting a personal recognizance bond of $150,000, meaning he doesn’t have to put down money but agrees to come to court as required.

It was unclear late Wednesday how soon he may be released.

Smollett’s attorneys had argued that he would have completed the sentence by the time the appeal process was completed and that Smollett could be in danger of physical harm if he remained locked up in Cook County Jail.

The office of the special prosecutor called the claim that Smollett’s health and safety were at risk “factually incorrect,” in a response to the motion, noting that Smollett was being held in protective custody at the jail.

Smollett was being held in his own cell, and was being monitored by security cameras and an officer, the Cook County Sheriff’s Office said after he began serving his sentence last week.

Deputy special prosecutor Sean Wieber also questioned the idea of releasing Smollett because his sentence will be complete prior to an appellate court ruling, saying that under that logic every person facing a sentence shorter than a few years would be able to remain free.

“That simply is not, and cannot be, the rule,” Wieber wrote. 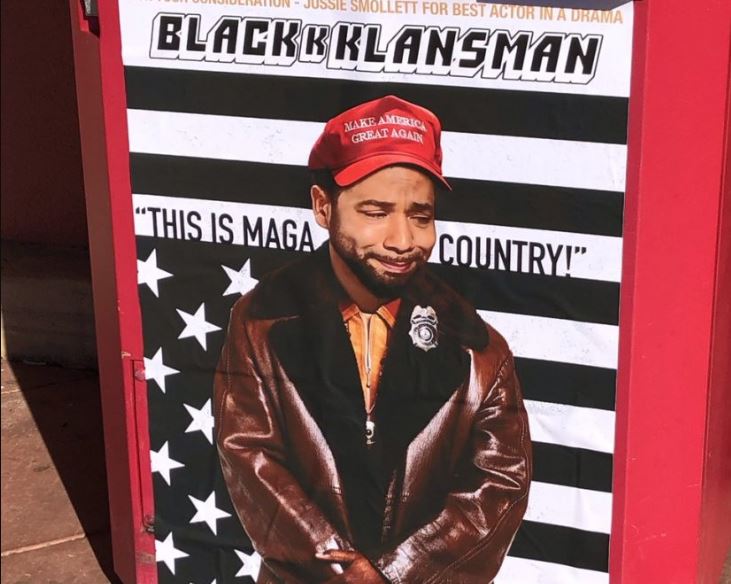 Biden | ‘We need to lead the New World Order’