Nine people died in a fiery, head-on collision in West Texas, including six students and a coach from University of the Southwest who were returning home from a collegiate golf tournament.

A pickup truck crossed the centerline of a two-lane road in Andrews County, about 30 miles east of the New Mexico state line and crashed into a bus carrying members of the men’s and women’s golf teams. 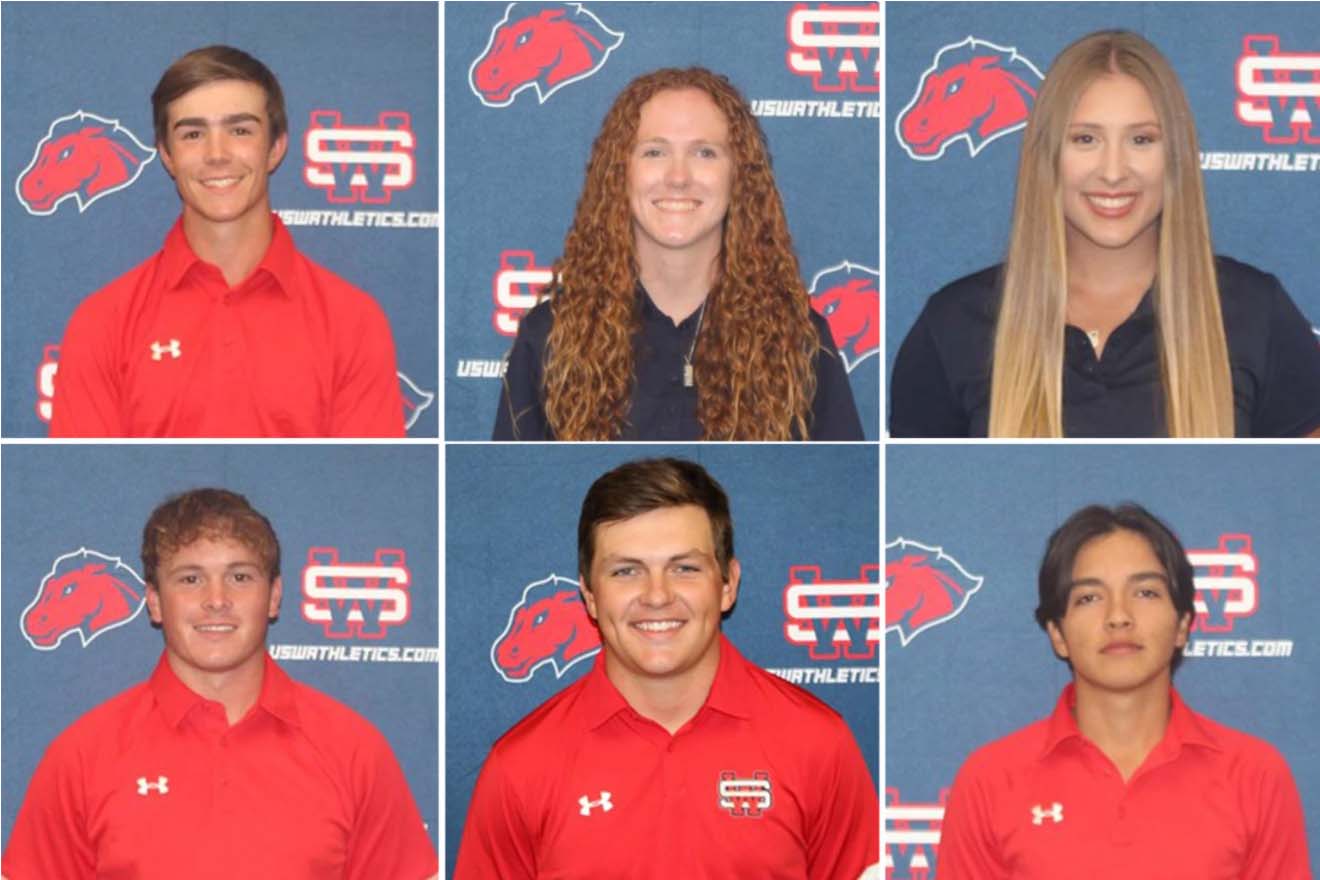