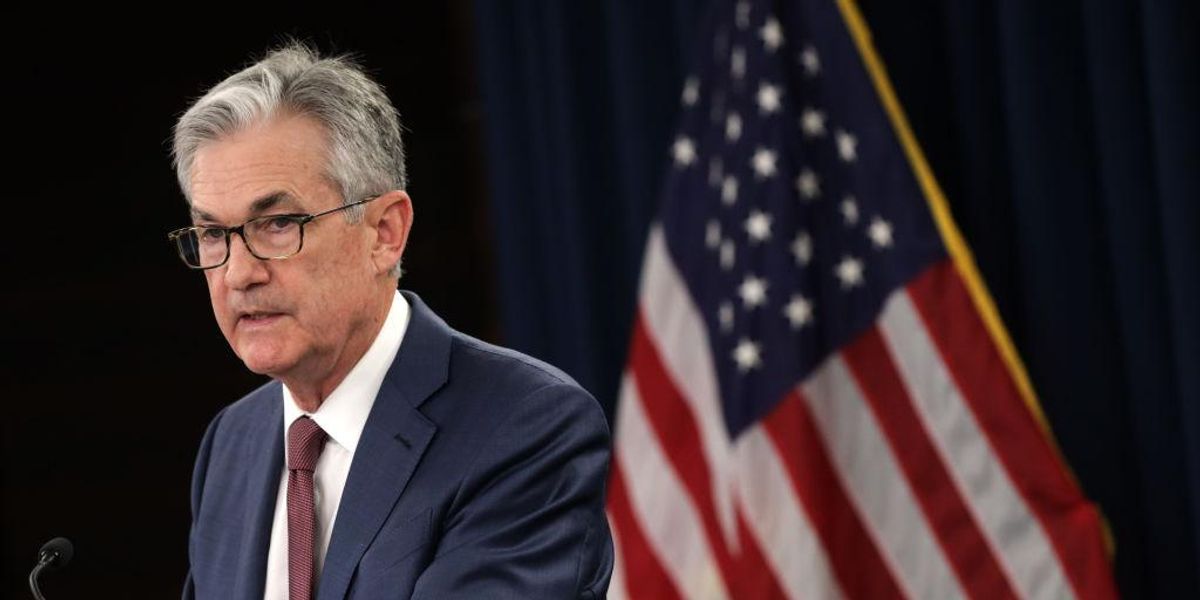 “The labor market is very strong, and inflation is much too high,” Powell said when addressing the National Association for Business Economics, CNBC reported.

His comments come less than one week after the country’s central bank raised interest rates for the first time in more than three years as it struggles to battle 40-year-high rates of inflation.

Powell said that the Federal Reserve would continue to hike interest rates until inflation comes under control. He said that the rate hikes might need to be even higher than previously thought.

“We will take the necessary steps to ensure a return to price stability,” Powell said.

“In particular, if we conclude that it is appropriate to move more aggressively by raising the federal funds rate by more than 25 basis points at a meeting or meetings, we will do so,” he continued, “And if we determine that we need to tighten beyond common measures of neutral and into a more restrictive stance, we will do that as well.”

Federal Reserve officials noted that a “basis point is equal to 0.01%.”

The increased urgency for policy tightening comes as the consumer price index denotes inflation running at 7.9% on a 12-month basis, while gauges more favorable to the country’s central bank indicate that prices are up over 5.2%.

The Federal Reserve aims for an annual target of 2%.

Powell attributes much of the ongoing pressure the economy is suffering to the COVID-19 pandemic and factors stemming from it that disrupted the flow of goods and services.

Powell has previously suggested that during the pandemic, there was a disproportionate, escalated demand for goods over services that global supply chains could not account for.

He acknowledged that officials from the country’s central bank and many economists “widely underestimated” how long economic pressures stemming from the pandemic would last.

“It continues to seem likely that hoped-for supply-side healing will come over time as the world ultimately settles into some new normal, but the timing and scope of that relief are highly uncertain,” Powell said.

“In the meantime,” he continued, “as we set policy, we will be looking to actual progress on these issues and not assuming significant near-term supply-side relief.”

Powell indicated that the ongoing Russian invasion of Ukraine is contributing to factors distressing the global economy as it continues to exasperate pre-existing issues with the supply chain.

After Powell’s remarks to the association, stocks fell and Treasury yields rose.

'Be very afraid': NYC mayor scaremongers over possibility of residents being allowed to carry handguns to defend themselves Biden to Harris pre-debate: ‘Go easy on me, kid.’ She does the opposite.

Sen. Warren says Democrats 'are headed toward big losses in the midterms,' if they do not 'deliver on more of our agenda'