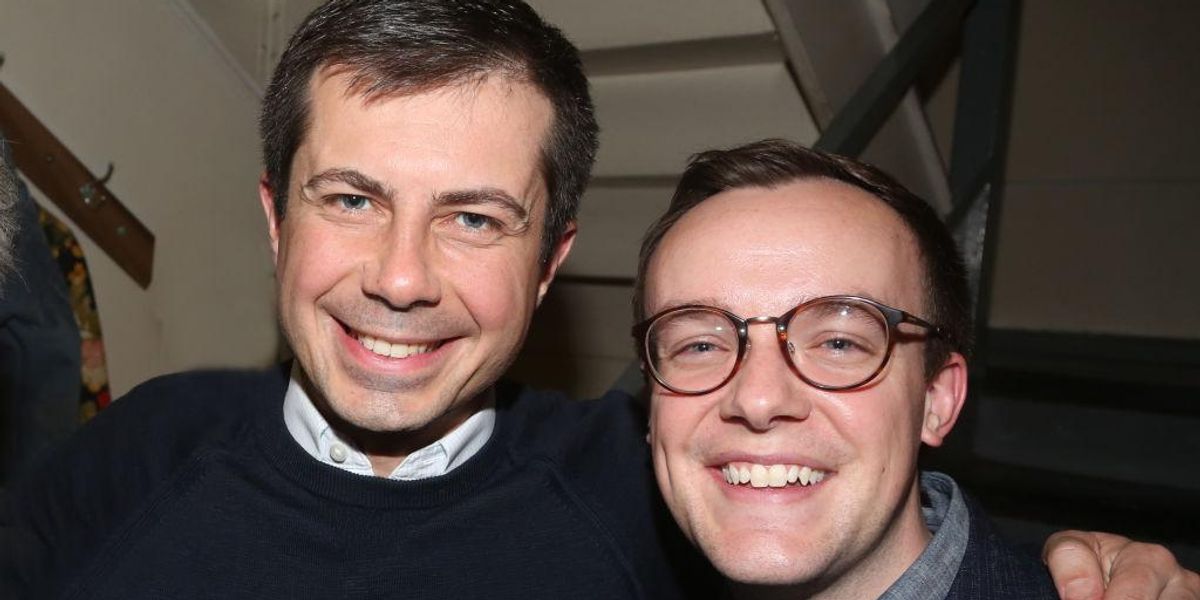 “Every LGBTQ student, teacher, parent, nurse, astronaut, mechanic, soldier, etc in Florida is still LGBTQ. The governor can sign a bill making it illegal to acknowledge their existence, but he can’t make them disappear with a pen. Love will always win, friends. Onward,” tweeted Buttigieg, the husband of U.S. Transportation Secretary Pete Buttigieg.

Every LGBTQ student, teacher, parent, nurse, astronaut, mechanic, soldier, etc in Florida is still LGBTQ. The governor can sign a bill making it illegal to acknowledge their existence, but he canu2019t make them disappear with a pen.nnLove will always win, friends. nOnward.

The Sunshine State’s Republican governor signed the “Parental Rights in Education” bill on Monday, though critics have been erroneously referring to the measure as the “Don’t Say Gay” bill.

One of the provisions included in the legislation prohibits teaching kids in kindergarten through third grade about sexual orientation and gender identity.

“Classroom instruction by school personnel or third parties on sexual orientation or gender identity may not occur in kindergarten through grade 3 or in a manner that is not age-appropriate or developmentally appropriate for students in accordance with state standards,” the legislative text states.

Responding to Chasten Buttigieg’s post, Karol Markowicz tweeted, “The law absolutely does not make it illegal to acknowledge the existence of gay people. If this many Republicans we’re [sic] getting a law completely wrong, it would be a huge story.”

“Love has nothing to do with protesting a bill to protect small children from being inundated with sexuality. Read the bill, Sparky,” Twitchy’s Sam Janney tweeted.

“OK groomer,” tweeted Sara Gonzales, host of BlazeTV’s “The News and Why It Matters.”

During remarks before signing the bill on Monday, DeSantis declared that, “we will continue to recognize that in the state of Florida parents have a fundamental role in the education, healthcare and well-being of their children. We will not move from that. I don’t care what corporate media outlets say. I don’t care what Hollywood says. I don’t care what big corporations say. Here I stand. I’m not backin’ down.”

WHO expert says monkey pox outside of Africa can be contained: 'Let's not make a mountain out of a molehill'