Kamala Harris deputy chief of staff has joined the growing list of departures from her office, the White House confirmed Monday. Michael Fuchs will remain in his role until early May to “ensure a smooth transition,” and will formally announce his future plans at a later date, according to an internal email.

Fuchs previously worked as a foreign policy adviser under President Bill Clinton and served in multiple senior roles at the State Department during the Obama administration.

The White House has also confirmed the hiring of Meghan Groob to be the vice president’s new chief speechwriter. Groob will be replacing Graham, who left in February.

Groob previously worked as an editorial director at Gates Ventures and as a speechwriter for Microsoft co-founder Bill Gates. She also worked as the director of speechwriting for then-Commerce Secretary Penny Pritzker during the Obama administration.

FOX also confirms Meghan Groob will be the Vice President’s next chief speechwriter. Meghan most recently worked as the Editorial Director at Gates Ventures, where she was a speechwriter to Bill Gates. 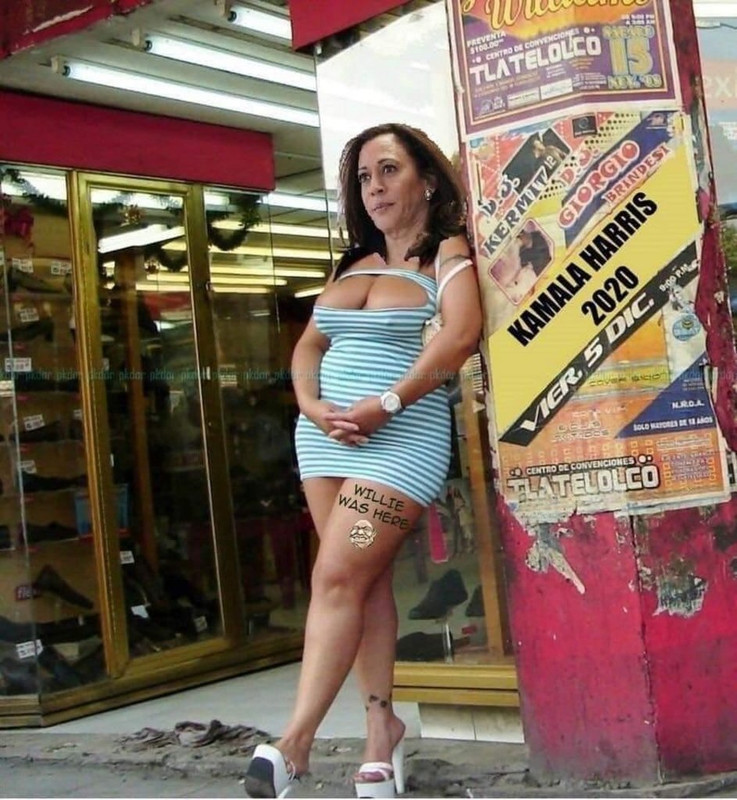