Insanity Wrap: We Need to Talk About Kamala Harris

Welcome to Insanity Wrap, your weekly dose of the best of the worst. President Kamala Harris is the new big crazy.

If they had personal lives, or if any of the three of them were even extant outside of school hours, we had and have no idea.

(We’d have mentioned our pre-K through second grade teachers, but just can’t remember their names after all these years. Same story, though.)

Kamala Harris: Another Damn Thing We Have to Be Concerned About

We need to talk about Kamala Harris — by way of Presidentish Joe Biden.

Who knows if this will actually go anywhere, given the partisan rot infesting the Department of Justice, but “the Big Guy” has reemerged in the Hunter Biden grand jury. As Christopher Tremoglie quipped on Monday, “Biden once denied knowledge of Hunter’s business dealings; now, he’s certain they were not illegal.”

While it’s difficult on some days for Biden pére to discern anything, how is it at all possible for even the most cogent person to determine the nature of something about which they possess no knowledge?

(Insanity Wrap promises to try and avoid such George Will-esque pretentious sentences in the future.)

It’s been whispered, albeit loudly, for weeks that the real reason the Laptop from Hell story finally gained currency with Praetorian outfits like the New York Times and Washington Post is that the Democrats are ready to ditch the deeply unpopular president bringing them all down.

Harris is in every poll of note even less popular and viewed as even less competent than her sundowner boss. An overwhelming majority sees her as unfit to be President.

If Biden were forced out — whether actually for his corruption or dressed up as a health issue — Harris is not up to the job of even being a caretaker president like Gerald Ford.

We’d be in the middle of our most serious political crisis since Watergate, and that would require a steady hand at the wheel. Biden ought to be replaced by an experienced, moderate Dem — Insanity Wrap is assured they haven’t yet been hunted to extinction — who can serve as a steady hand.

A steady hand — not a nervous, cackling, unprepared, unserious, untested, and deeply unpopular VPOTUS with zero accomplishments of note.

Harris has got to go … but how?

You did this to the country, Democrats. You figure out how to undo it.

Recommended: You Won’t Believe Who the Biden Administration Blames for the Border Crisis (It ISN’T Trump)

Before We Continue, a Brief Palate Cleanser…

After this man’s wife passed away, his children adopted a shelter dog for him to keep him company. Best decision in the world pic.twitter.com/AkxSHBUpgC

Insanity Wrap figured you needed a break before we went any deeper into this week’s craziness.

You read that right.

Daniela Jampel, who served as an assistant corporation counsel, learned she was canned less than an hour after she confronted a caught-off-guard and apparently annoyed Adams over when he would “unmask our toddlers.”

The city where you can say whatever you want, provided it doesn’t challenge the authorities. 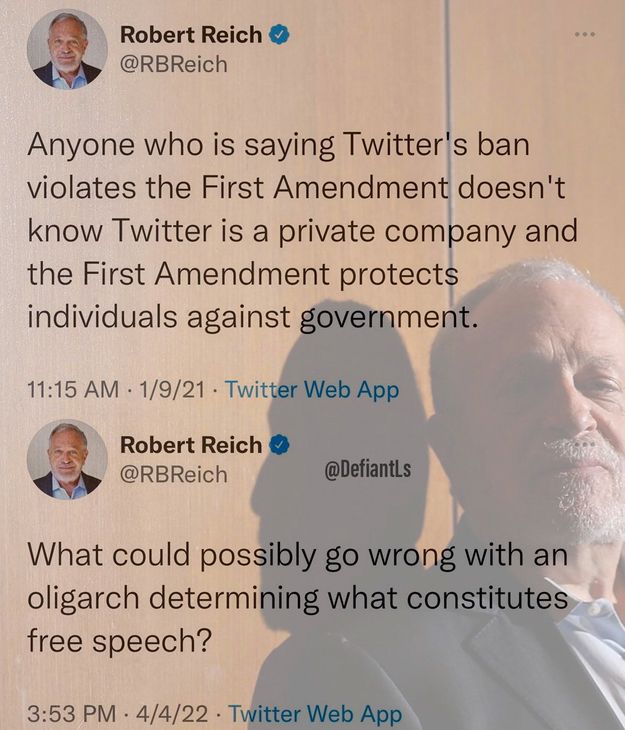 Consistency is not the hobgoblin of little people.

Washington, DC’s Bliss nightclub has apologized over an appalling spectacle in which the body of slain rapper Goonew was reportedly displayed on their stage at his own funeral. The memorial service took place Sunday, weeks after the hip-hopper was shot dead at 24 years old.

Disrespectful? Nah, Insanity Wrap is going to side with the mourners on this one.

Whether this actually happens we’ll never know, but Insanity Wrap has made our wishes known to Mrs. Insanity Wrap.

Embalm us just long enough to attend our own wake, propped up on a barstool with a martini by our left hand and a scotch by our right.

Then cremate our remains and keep the urn next to our favorite cocktail shaker.

Is that too much to ask?

Previously On Insanity Wrap: Biden’s COVID Relief ‘The Biggest Fraud in a Generation’ 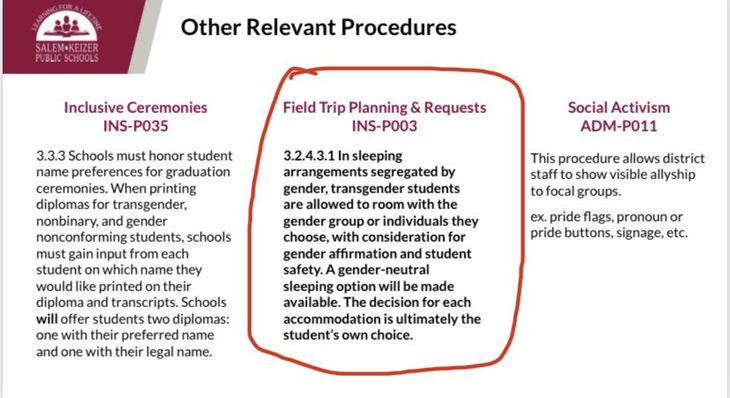 What could possibly go wrong at Salem-Keizer public schools?

Subsidize What You Want More Of

There are approximately 59,000 homeless in Los Angeles County.

That would explain … everything.

AOC Says It's 'Inevitable' That Texas Will Turn Blue

The Morning Briefing: Commie Democrat Psychopaths Are In Crime Denial