The Dumpster Fire Is Saved: 9 Positive Changes Coming To Twitter

Elon Musk recently found some spare change in his jeans pocket and decided to buy 9.2% of Twitter. Like a loving father, Musk is helping Twitter get back on the right path. Way to go, Elon!

Here are a few of the epic changes coming to Twitter as a result:

2) You can now choose from one of three avatars—Musk, Doge, and Pepe the Frog: This is all you need.

5) Sharing the New York Post story about Hunter’s laptop is now mandatory: At least once per day. It’s only fair.

6) Tweets from AOC will automatically be translated into English: We’ve been waiting for this feature forever!

7) The Babylon Bee will be placed in charge of all fact-checking: They are the most factual and infallible site in the world.

8) Jack Dorsey will be required to tweet “Censoring conservatives makes me an enemy of freedom” 100 times: Get writing, mister!

9) Anyone who doesn’t like the changes will be offered the chance to leave and start their own social network: Conservatives are currently practicing their “smug” faces in the mirror for when they get a chance to say this.

Dad Saves America is a new channel that is on a mission to celebrate, empower, and entertain Dads, could-be Dads, and father figures of all stripes.

We deliver powerful stories, exclusive interviews, mini-documentaries, and deep dives on a weekly basis to inform and inspire as we build a movement of dads who embrace their heroic calling. Dads need their own superhero league to take on the challenges of today.

Subscribe to the Dad Saves America YouTube channel and check out our latest videos by clicking below. 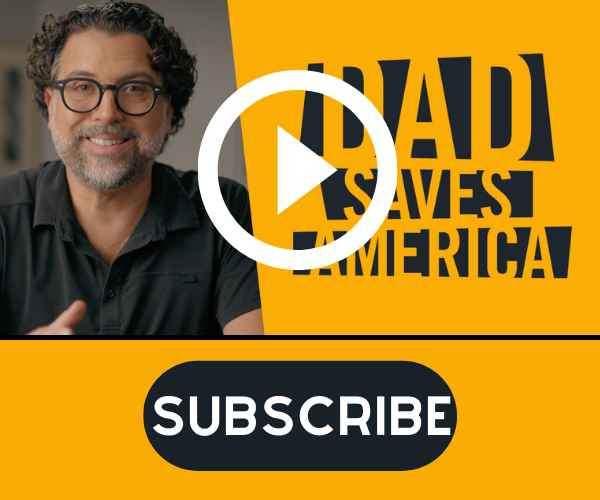 James Bond To Stay Male, Will Be Played By Elliot Page