Florida legislature has revoked Disney’s self-governing status which means that some bold new changes are on the way. Disneyland in California will remain a popular site for human trafficking but the Walt Disney World in Orlando, FL is going to experience a dramatic overhaul.

Take a look at these exciting changes on the way:

1) The Hall of Presidents will just have 46 animatronic Donald Trumps: They are the greatest robots, maybe ever. Everyone says so.

2) Chip and Dale will now reside in separate trees: We can’t let our children be corrupted by cartoon characters having too close of a relationship.

3) Avatar land will be turned into an IP someone actually cares about like Krull: Wield a sentient weapon and save the world!

4) Only the original Star Wars trilogy may be spoken of: The prequel trilogy is too perfect to corrupt with human speech.

5) The only country featured in Epcot will be AMERICA: America is like a highlight reel of all the best countries anyway.

6) All Disney princesses to be replaced with Melania Trump: Finally, real diversity!

8) Human trafficking is strongly discouraged: And no more kids on leashes, you weirdos!

9) It’s A Small World attraction to be dismantled by tactical nuke: The area will be sealed off for thirty years.

NOT SATIRE: We CANNOT allow Disney or the Woke Left-wing media to indoctrinate our kids to believe in socialism or the radical LGBT agenda. The Media Research Center is exposing Fake News, Big Tech, and radical leftists.

I am counting on 100 Babylon Bee readers to make a donation. Please be one of the first to donate. 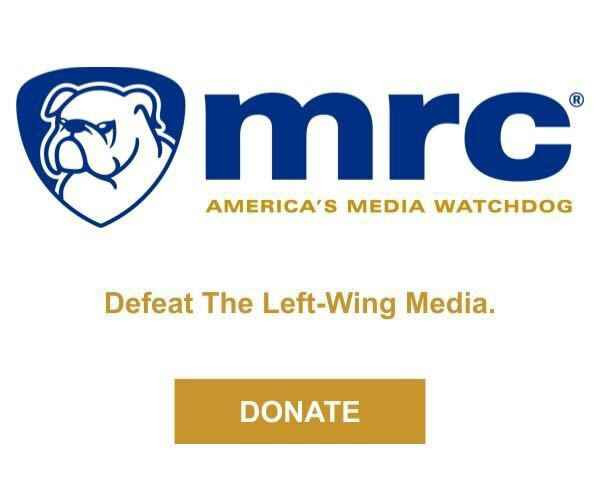