Update — Trump did not walk out of interview with Piers Morgan…

WASHINGTON — An audio recording obtained by NBC News appears to show the highly publicized interview with Piers Morgan did not end with Trump storming off the set, as edited promotional video clips suggest.

Instead, according to the recording, which was provided by Trump’s spokesman, the two men thanked each other and laughed at the conclusion of the interview for Talk TV.

Talk TV, which is set to debut Monday, teased the interview — billed as “the most explosive interview of the year” — in a video summary that is dramatized with cinematic music and portrays Trump as being angry about the content of questions Morgan asked. The video and the alleged walkout were reported in an article by the New York Post, which is also owned by News Corp.

“Turn the camera off,” Trump says at the close of the video clip as he appears to rise from his chair. “Very dishonest.” But the audio of the end of the interview appears to tell a different story. The two men laughed and thanked each other, the recording shows. There are no signs of Trump’s storming off set.

Budowich alleged that the show’s producers deceptively edited the video by splicing the sound of Trump saying “turn the camera off” to make it falsely appear as if he made the statement while he was rising in anger.

As for Trump’s saying “very deceptive,” he made the comment after a frustrated Budowich called out Morgan for dragging out the interview and falsely and repeatedly saying he had one last question, only to ask more. 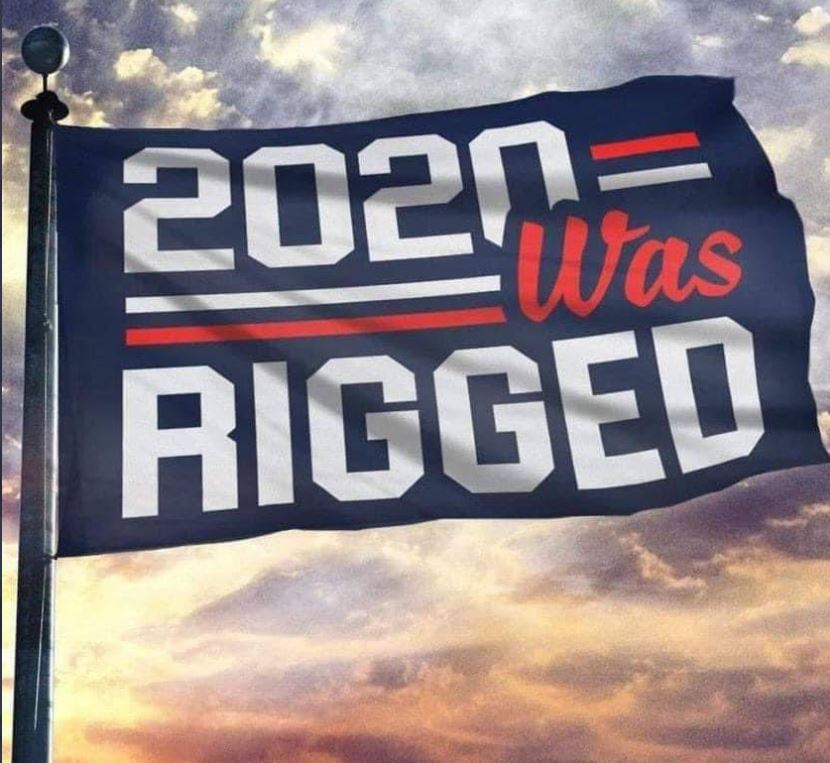 Bannon | Mitt Romney is a clown…