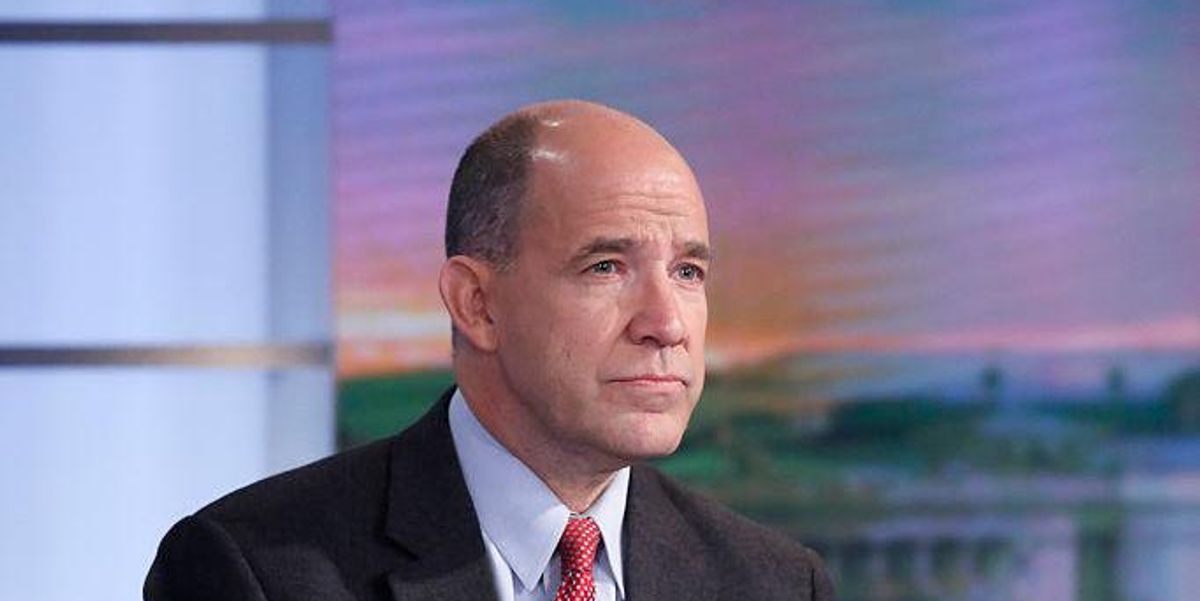 MSNBC political analyst Matthew Dowd raised eyebrows across the internet this week when he claimed that “if” Jesus Christ were “alive today,” he would be considered a “groomer,” “woke,” and a “socialist” by modern conservatives.

McMorrow and other progressives have been accused of “grooming” and sexualizing children in recent weeks over their push to advance teaching on sexual orientation, gender identity, and critical race theory in public school classrooms.

But according to Dowd, in doing so, McMorrow is simply following the example left by Jesus of Nazareth.

“Jesus Christ hung around with prostitutes and tax collectors,” Dowd continued. “He was nailed to a cross because he spoke on behalf of the most marginalized people in the Middle East.”

BREAKING: Chief Bush-Cheney advisor: “If Jesus Christ was alive today, he would be called a groomer”pic.twitter.com/6he4MCIKhM

Dowd — a Catholic who recently ran for Lieutenant Governor of Texas as a Democrat — went on to slam conservatives for attempting to “corrupt” Jesus’ message of “love conquers hate.”

“This is something that I have tried to talk about: Being a Christian, having grown up Catholic, having been an altar boy and all of that — how the faith has been captured by a small segment of our society who have tried to define it in a way that Jesus never had defined it, and actually the opposite way of Jesus,” he argued.

Elsewhere during the discussion, he added that using this kind of messaging is how the Democratic Party can win the culture war and rule the day.

Conservative Christians, however, are unlikely to be persuaded by Dowd’s interpretation of their Lord and Savior’s gospel message, which has much less to do with earthly social change than it does heart transformation and the cleansing of sin.

Likewise, Dowd’s assumption that Jesus is no longer alive will certainly discredit his stance among Christians who just recently celebrated Easter, a holiday commemorating Jesus’ rising from the dead.

Though he probably meant to say, “if Jesus were still on Earth,” he didn’t make that abundantly clear.