It’s official —Florida Governor Ron DeSantis has signed a bill ending Disney World’s special status in the Sunshine State. DeSantis went after the House of Mouse after it announced public opposition to his Parental Rights in Education bill. 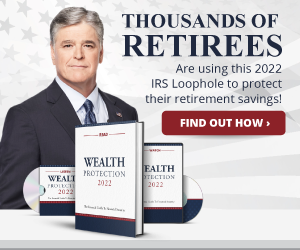 According to Fox News, “at the bill signing ceremony, DeSantis said Disney lied about the content of the state’s new “Parental Rights in Education” law, and he viewed the company’s vow to fight it as unacceptable.”

“You’re a corporation based in Burbank, California, and you’re gonna marshal your economic might to attack the parents of my state. We view that as a provocation, and we’re going to fight back against that,” DeSantis said.

“The Florida Senate voted 23-16 Wednesday to remove the status and the Florida House followed suit in a 70-38 vote on Thursday.”

BREAKING: The company had previously held special governing power in the state for more than 50 years. https://t.co/2yYBqMJqsu pic.twitter.com/Yvaz8C4Qhh

BREAKING NOW: DC to Require Indoor Masking for Everyone Over the Age of Two

JUST IN: Dems Ask Biden to Revoke Medals Given to US Troops After 1890 ‘Battle at Wounded Knee’