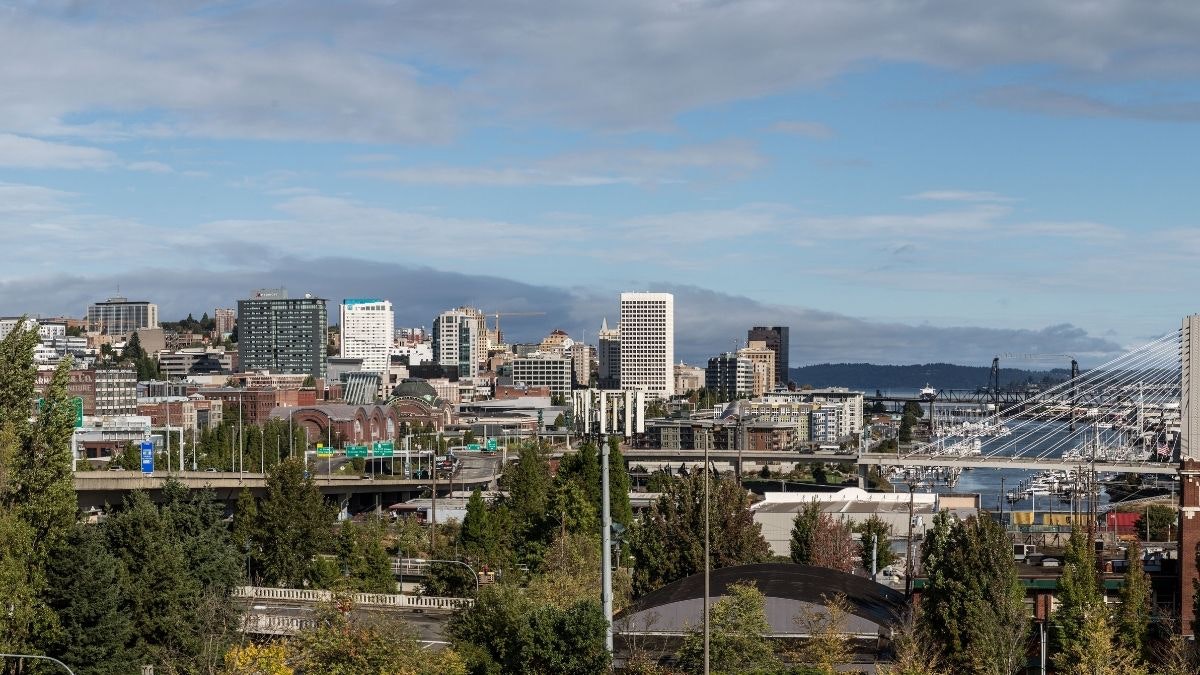 A Democratic congressional candidate in Washington State is arguing for a $30 per hour minimum wage, claiming that the $15 minimum wage movement is an outdated number.

$15 minimum wage is an antiquated demand. It should be $30 per hour.

“1 adult supporting 1 kid needs $30 an hour across the country. Rural, urban, suburban: $30 is the floor. As you say your nightly prayers to Saint Elon while you fall asleep tonight, reflect on why you punch down on poor people instead of up at your heavenly billionaire,” she added in another post.

Nobody should be poor in the richest country on Earth.

In her campaign video, Parson said, “I and other organizers have occupied empty buildings, demanding housing for our homeless neighbors. I risked arrest because we can’t just wait for the corporate establishment to help.”

Parson also claimed in her video that she will emulate “Congresswoman Cori Bush,” a “Squad” member and progressive Democrat who slept outside in Washington, D.C., to advocate for housing. Parson claims she can identify with the need, as she’s “been homeless, too,” despite holding a master’s degree from Johns Hopkins.

The Washington socialist Democrat also ran for the House in 2020, receiving approximately 35,000 votes, according to her video. She claims she is the “first woman and first gay person” to run for her seat.

Among the issues she addresses in her video are “housing for all, Medicare for all, food for all, and no more poverty.”

I joined DSA after @AOC‘s win, and now to be endorsed by DSA…I couldn’t be more honored 🌹 Thank you! https://t.co/90EpGBETSK

Democratic Rep. Derek Klimer won the primary election with 47.3%, a total of 125,019 votes, and won the general election. He serves as Parson’s top opponent in the 2022 election as he is running for reelection.

In a statement, she told the outlet, “I’m calling for a federal minimum wage of $30, because that’s the floor across the country for one working adult to be able to support one child. From rural to urban to suburban areas in the Northeast, South, Midwest, Southwest, West Coast, Alaska, and Hawaii, the federal minimum wage isn’t enough to support a family, and neither is $15 an hour. The Fight for $15 campaign started 10 years ago and the demand is no longer commensurate with real-world conditions.”

Parson is not the first leftist to argue for a massive jump in the nation’s minimum wage. In September, Robert Reich, who served as Secretary of Labor under the Clinton administration, tweeted, “Today seems like a good time to remind you that if wages had kept pace with productivity gains over the last 50 years, the minimum wage would be $24 an hour.”

Today seems like a good time to remind you that if wages had kept pace with productivity gains over the last 50 years, the minimum wage would be $24 an hour.

$15 is the floor, not the ceiling, of what working people deserve.

Ross Perot, The Tiny Man With A Big Heart, Dead At 89