Report her to the disinformation board 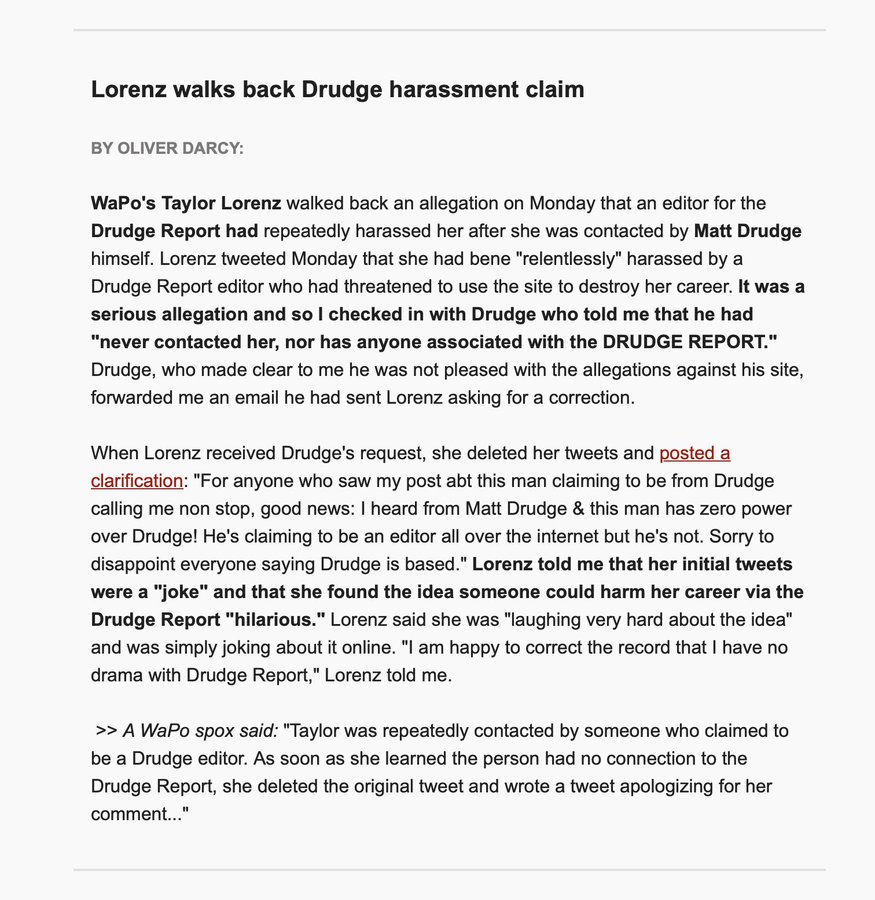 For anyone who saw my post abt this man claiming to be from Drudge calling me non stop, good news: I heard from Matt Drudge & this man has zero power over Drudge! He’s claiming to be an editor all over the internet but he’s not. Sorry to disappoint everyone saying Drudge is based

This is how they cheated. True The Vote has the receipts, on video.

The world is laughing at UVA snowflakes…