Havana (AFP) – The US embassy in Cuba began issuing visas on Tuesday for the first time since sonic attacks against diplomatic staff more than four years ago. Washington closed its consular services in Havana in 2017 after personnel and their families suffered from illnesses subsequently known as “Havana Syndrome.”

A US government report in 2020 said the illnesses suffered by staff and their families were most likely caused by “directed, pulsed radio frequency (RF) energy.”

The closure was a huge blow to many Cubans hoping to emigrate to the United States and escape the economic woes of their island nation. “Welcome to the embassy after so much time,” said a Cuban employee to a small group of people waiting for their appointments in the consular section.

The United States announced two months ago it would begin a “limited” and “gradual” reopening of its embassy and consular services. “We’re hoping that everything goes well. I’ve been waiting three years for this to rejoin my daughter” who is in the United States, said one man. “I haven’t seen her for seven years.”

The customs office says more than 78,000 Cuban illegals entered the country from Mexico between October 2021 and March this year. According to existing immigration agreements, the US should authorize 20,000 immigrant visas a year to Cubans, something it has not been fulfilling. Cuba is suffering its worst economic crisis in almost 30 years, in large part due to the pandemic and the subsequent decrease in tourism. 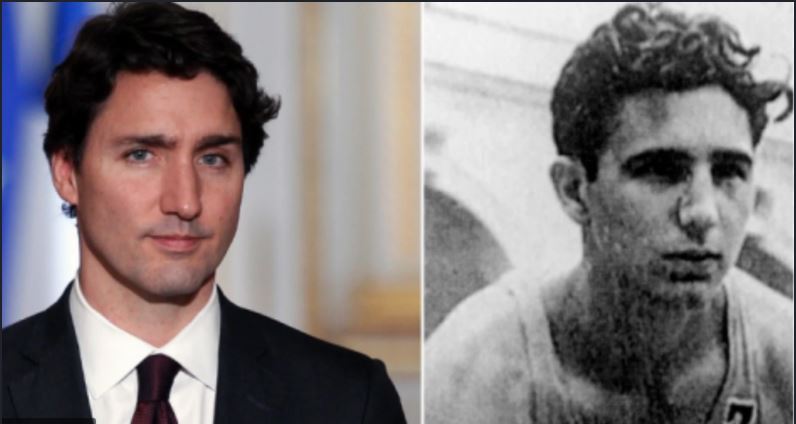 Don Surber — NATO is a danger to the world…