I’ve been pondering this disconnect for several weeks as the messaging from inside the beltway, including their expressed priorities, seem even more disconnected than before.  The DC bubble has always been present; however, lately the disconnect is even more profound.

Perhaps the increased distance in priorities can be explained by federal politicians cancelling townhall meetings and constituent engagement due to the pandemic. Perhaps politicians are holding party positions disconnected from the population they are supposed to represent because they have spent two years physically distancing from the voters.  Whatever the cause, the disconnect is now more severe.

The contrast is even more significant when it comes to the far-left politicians, because they travel amid a very closed communal tribe where outside opinions are considered toxic to their sense of identity.  The term “safe spaces” was literally coined because leftists cannot handle differences of opinion.

The professional leftist arguments are generally flawed, illogical, antithetical to common values and historically weak.  As an outcome their advocate policy positions are weak and easy to deconstruct when challenged.  To avoid being challenged they rarely hold open discussions with constituents in their districts without extreme vetting measures to avoid confrontation.

Regardless of root cause, most Democrats are severely disconnected from the economic reality of their district citizens.  This is evidenced in a Politico report today discussing the example of Democrat House member Katie Porter of California.

As the article notes, Ms. Porter told the House Democrat Caucus of her experience in the ‘real world’ with people who are grocery shopping.  The perplexed Democrats sat quietly listening to the stories of how price increases for food and gasoline are seriously hurting something called ‘working-class‘ people.

The ideological Democrat caucus was stunned to hear of these stories from a place called Main Street USA, where people go shopping for food and stuff.

However, Ms Porter is optimistic that for the first time since she has been in office, the House Democrats could now have an understanding of how rising energy prices, increasing gasoline prices and major jumps in food prices might be a problem for Americans who do not live in DC.

(Politico) […] Only after Rep. Katie Porter put bacon in her cart at her local grocery store recently did she notice that its price had spiked to $9.99 a pound. Reluctantly, she put the package back.

It was a dose of reality that Porter, a California progressive and single mother of three, has long understood. But she’s not sure all of her Democratic colleagues share her interest in connecting to average Americans’ experiences outside the Beltway.

When Porter gave an emotional speech about how inflation has been hitting her family for months during a private House Democratic Caucus meeting last week, she said it seemed like the first time the personal toll of high consumer prices had sunk in for some lawmakers in the room.

“Too often, Congress recognizes issues too late,” Porter, a top GOP target this fall in a swing district, said in an interview. “I had a colleague mention to me, ‘We’re not seeing it in the polls’ … Well, you don’t know what to ask.”

For Porter, the episode revealed how much work Democrats still need to do to assure voters they understand everyday anxieties, particularly inflation’s strain on family budgets. She’s not alone: Some Democrats have warned for months their party is falling short when it comes to communicating to an increasingly exasperated public. (read more) 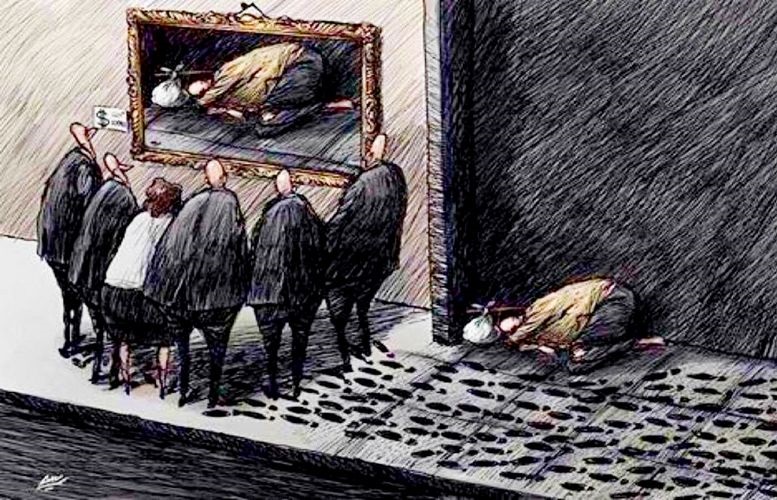