Hitting the high seas for a low cost! Seattle couple in their 50s sell their home and retire to live on CRUISE SHIPS full-time after realizing it was cheaper than paying their mortgage

By Carly Stern For Dailymail.com

A couple from Seattle quit their jobs and sold their house to live full-time on cruise ships, traveling the world — and they say it made more sense financially than paying off their mortgage.

Former accountant Angelyn Burk, 53, and her husband, Richard, love cruising, and through their marriage traveled by cruise at least once a year.

While thinking about their retirement early last year, the pair decided they’d like to shift to cruising full-time — and realized they could make it happen sooner than they thought.

Using loyalty memberships and taking advantage of sales, the couple have been traveling by cruise permanently since May of 2021, which they say they do for less than $100 total per day.

Former accountant Angelyn Burk, 53, and her husband, Richard, sold their house and now cruise around the world full-time 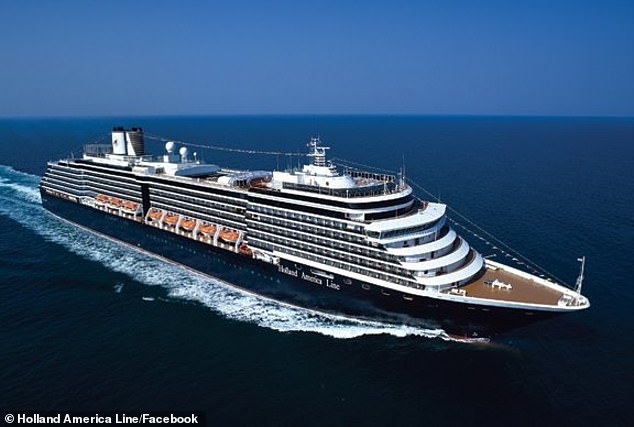 Using loyalty memberships and taking advantage of sales, the couple have been traveling by cruise permanently since May of 2021, which they say they do for less than $100 total per day

Living the high life on the high seas! How the Burks save money by cruising full-time

Although the Burks did not reveal how much their mortgage payments were, the average monthly cost of a 30-year fixed mortgage with a 20 per cent down payment in Seattle is around $5,034 per month.

While the couple budgeted just under $1,000 less than that each month for their cruise ship travels, their actual spend has been even lower, meaning that they are currently forking over around half their mortgage amount.

Angelyn told CNN that though they’ve budgeted to be able to spend up to $135 per day, they’ve so far been able to get by on less than that.

‘Currently, this year, we have secured 86 cruise days with an average all-in cost of $89 per day for both of us,’ she said. ‘Which includes room, food, entertainment, transportation, gratuity, port fees and taxes. This is well within our retirement budget.’

While the Burks presumably bought their home years ago at a lower price, their $32,485-per-year cruising costs are still likely significantly less than they were paying.

Now the couple, who describe themselves as ‘frugal,’ are traveling the world with savings and what they made from the sale of their home. They also said they invested well.

‘We love to travel and we were searching for a way to continuously travel in our retirement that made financial sense,’ Angelyn, who took her first cruise to the Caribbean in 1992, told 7Life.

‘When planning out cruises, I try to stay on the same ship as long as possible, as long as it is cost-effective,’ she added to CNN. 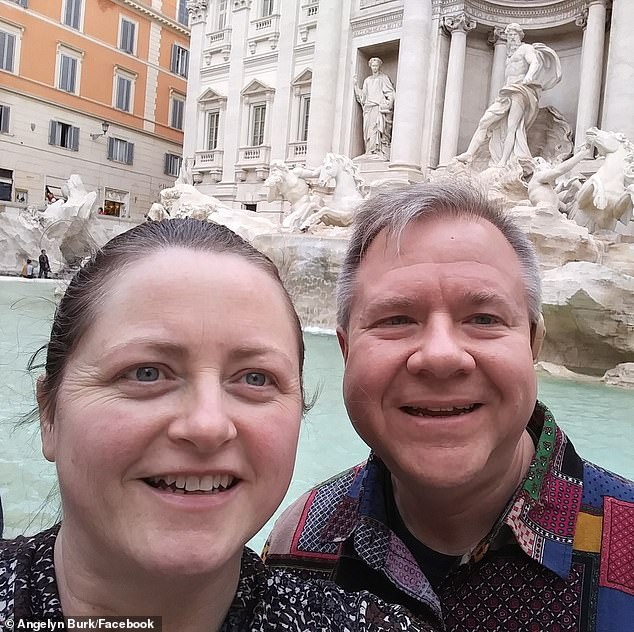 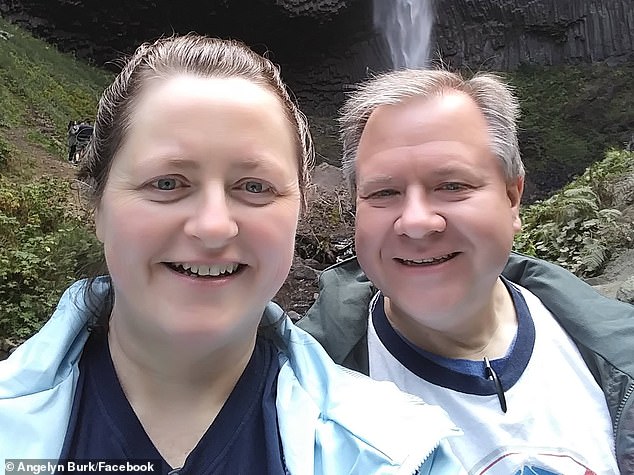 Though they’ve budgeted to be able to spend up to $135 per day, they’ve so far been able to get by on less than that 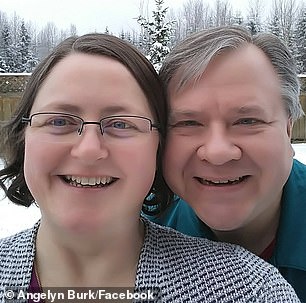 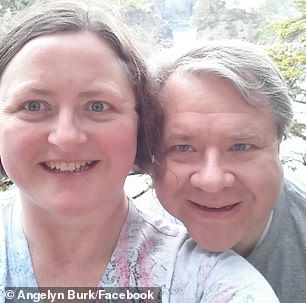 They especially like that they can travel without booking hotels, restaurants, or other transportation

They especially like that they can travel without booking hotels, restaurants, or other transportation.

‘We don’t plan to permanently live on land in the future,’ Angelyn said.

In fact, in the past year they have only spent a few days sleeping on land when their cruise schedules haven’t lined up.

In that time, they’ve mostly cruised on Holland America, with 50 days spent around the Adriatic Sea and 51 days traveling from Seattle to Sydney.

Next up, they plan to visit Mexico, Costa Rica, Canada, Alaska, Japan, Indonesia, and Vietnam.

‘I believe this is achievable for the everyday cruiser, but it does take effort,’ Angelyn said.

Scarf Lady Is Back With Worst Timed Memoir in History