This morning Elon musk caused a stir when he retweeted an article about a delay in his Twitter acquisition as they company sorts out what percent of the userbase are “bots.”

But he quickly tamped down fears by stating his continuing commitment to the sale.


Republican members of Congress are committed to it, too, and wrote a letter to Musk urging he return free speech to the platform.

Iranian officials & orgs like the IRGC that are designated by the US gov’t remain on Twitter, while others like Pres Trump are banned. I led a letter calling on @elonmusk to ensure Twitter complies w/ US law, while restoring it as a platform that protects & champions free speech. pic.twitter.com/rSLM3hQmuY 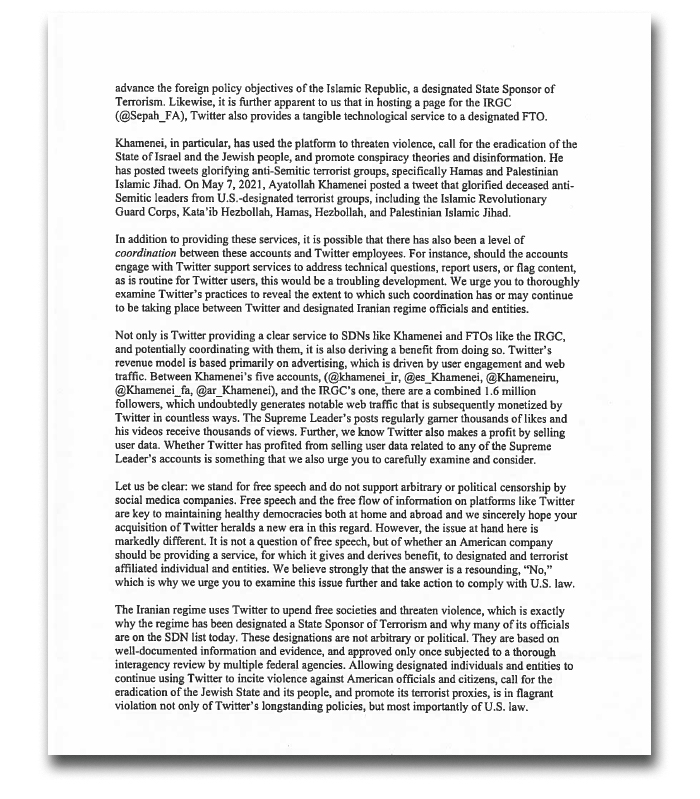 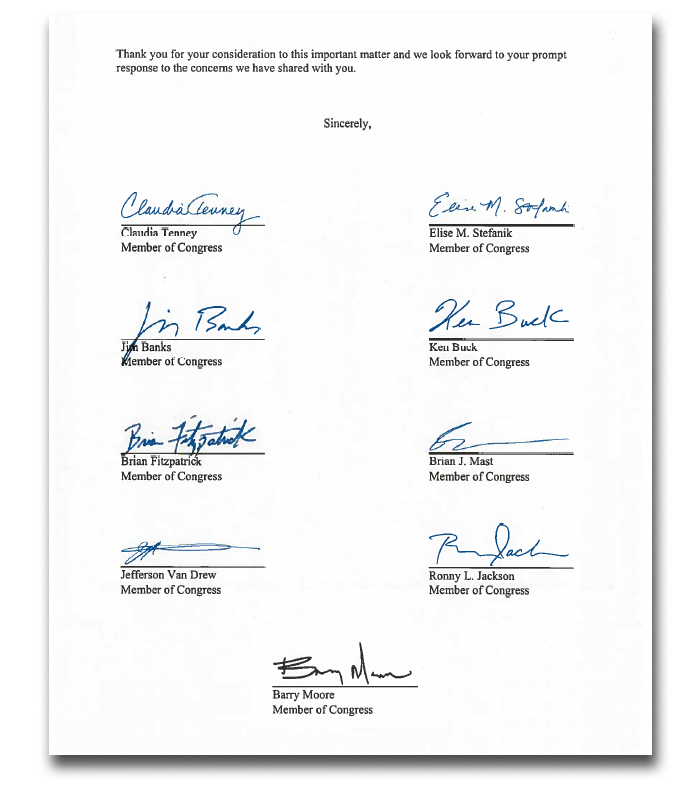 This is important, I think. Twitter isn’t the most important thing, but its influence on politics and media is enormous. If anything at all can be done to either cripple that influence or spread it back to more political viewpoints, then I’m for it.

Hannity Runs an ‘Ultra MAGA’ Hit Piece That Could Have Aired on MSNBC, Wendy Rogers Calls Him Out