(CNS News) — Attorney and former Ambassador C. Boyden Gray held a press briefing on the phone Wednesday to introduce a new lawsuit being filed against the Food and Drug Administration (FDA) over its claims that ivermectin is an ineffective treatment for COVID-19.

“Tomorrow we will be suing the FDA over its unlawful attempts to interfere with the practice of medicine, specifically, this crusade to halt the use of Ivermectin to treat COVID-19,” said Gray in a conference call with reporters. “This lawsuit is very important to preserve medical freedom and the doctor-patient relationship in the United States.”

“Congress recognized the importance of letting doctors be doctors and expressly prohibited the FDA from interfering with the practice of medicine,” he said. “That is exactly what the FDA has done time and time again throughout this pandemic, assuming authority it doesn’t have and trying to insert itself in the medical decisions of Americans everywhere.” 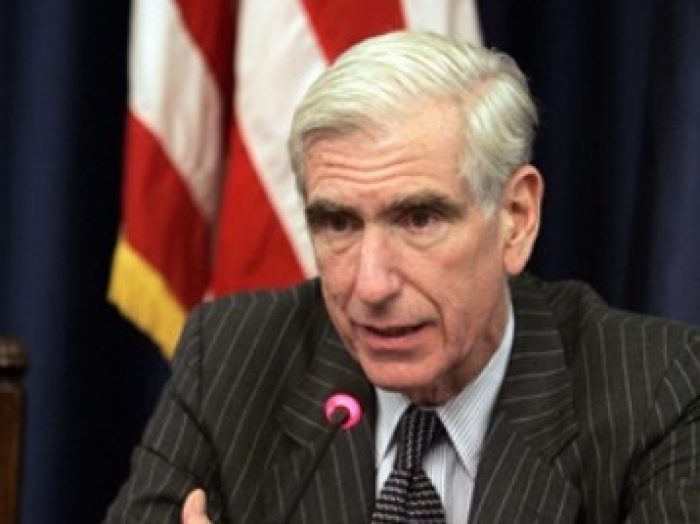 Ivermectin was approved by the FDA for human use in 1996 and, said Gray, “the drug has long been used off-label to treat numerous diseases.”

Gray, former White House counsel to President George H.W. Bush and founding partner of Boyden Gray & Associates, is representing Drs. Mary Talley Bowden, Paul E. Marik, and Robert L. Apter, who have faced obstructions to their practice due to their promotion of Ivermectin as an effective COVID treatment.

The lawsuit was filed June 2 in the U.S. District Court for the Southern District of Texas, where one of the doctors being represented, Dr. Mary Bowden, resides.

“The FDA generally cannot ban particular uses of human drugs once they are otherwise approved and admitted to the market, even if such use differs from the labeling — commonly referred to as ‘off-label’ use,” states the lawsuit. “The FDA also cannot advise whether a patient should take an approved drug for a particular purpose. Those decisions fall within the scope of the doctor-patient relationship.”

“Attempts by the FDA to influence or intervene in the doctor-patient relationshipamount to interference with the practice of medicine, the regulation of which is — and always has been — reserved to states,” state the plaintiffs. 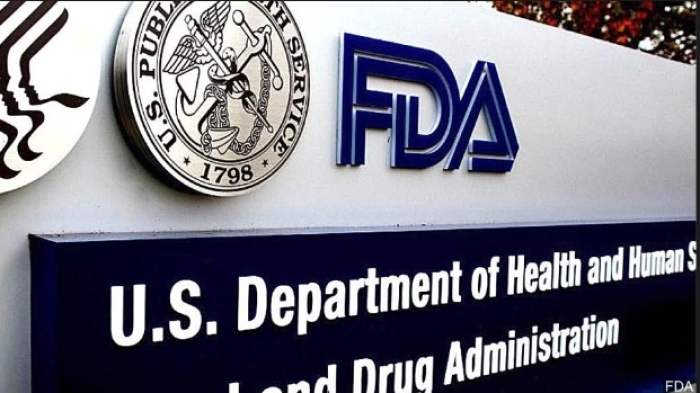 “The FDA breached this critical boundary between federal and state authority by directing the public, including health professionals and patients, not to use ivermectin to treat COVID-19, even though the drug remains fully approved for human use,” reads the lawsuit.

It further states, “This case is not about whether ivermectin is an effective treatment for COVID-19. It’s about who determines the appropriate treatment for each unique patient and whether the FDA can interfere with that process.”

The lawsuit notes several instances whereby the FDA specifically advised the public not to use ivermectin. In December 2021, the FDA released a publication entitled, Why You Should Not Use Ivermectin to Treat or Prevent COVID-19.  In April 2021, the FDA posted a “Frequently Asked Questions” that said “No” to whether someone should “take ivermection to prevent or treat COVID-19.”

On Aug. 21, 2021, the FDA tweeted, “You are not a horse. You are not a cow. Seriously, y’all. Stop it.” The tweet, with an image of a horse and a doctor has a headline that reads, “Why you should not use ivermectin to treat or prevent COVID-19.”

These actions were intended to “interfere with the practice of medicine,” reads the lawsuit, and were in “violation of the Federal Food, Drug, and Cosmetic Act (FDCA) and the Administrative Procedure Act (APA).” 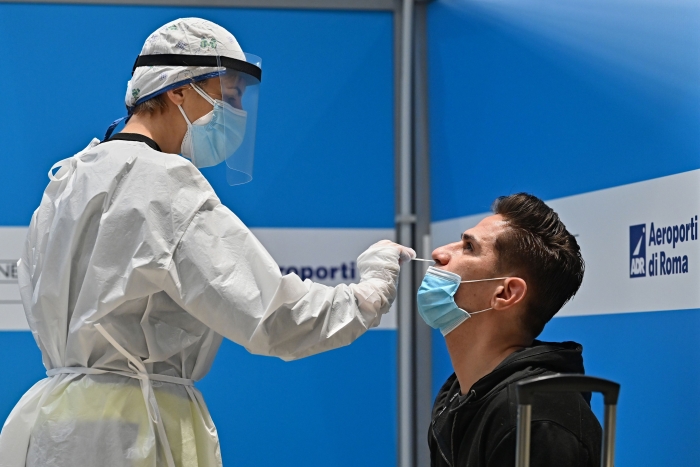 The lawsuit explains that the doctor-plaintiffs were unable to exercise their professional medical judgment in practicing medicine because of the FDA’s actions. For instance, “Pharmacists have refused to fill ivermectin prescriptions for Dr. Apter’s patients, citing the FDA’s statements on using the drug to treat COVID-19,” reads the complaint.

Also, Dr. Apter was “referred to the Washington Medical Commission and Arizona Medical Board for disciplinary proceedings for prescribing ivermectin to treat COVID-19.”

Because Dr. Bowden recommended ivermectin to treat COVID-19, “she was derided by Houston Methodist Hospital and forced to resign her privileges there as a result,” reads the lawsuit.

CNS News asked the three doctors if they thought the mainstream media played any role in perpetuating the narrative against ivermectin.

According to Dr. Marik, “the mainstream media are responsible for perpetuating this misinformation and disinformation that has originated from the FDA,” which he attributes to the fact that the media “receive most of their advertising revenue from big pharma.”

Dr. Apter said their perspective was being ignored by the media. “People like Doctor Marik, people like Doctor Bowden, Doctor Peter McCullough; these are authoritative, extremely erudite and knowledgeable and successful physicians, and you cannot get them interviewed by the mainstream media,” said Apter.

The mainstream media’s role in parroting the government’s medical claims led Dr. Bowden to call them “the enemy for doctors like myself.”

The cost of speaking up about this issue can prove harmful to a physician’s career, leading many doctors to remain quiet, Bowden explained: “80% of physicians are employed and so they are in a sense muzzled by their employers.”

Marik noted the uniqueness of this issue.  “What is absurd is that this is a COVID-centric problem, so if you developed atrial fibrillation and were treated with amiodarone and aspirin, those are both off-label drugs used every single day in this country,” he said. “The FDA does not have a problem with you doing that. But if you use an off-label drug to treat COVID, that becomes unacceptable, and you have to wonder what the motives are.”

The doctors concluded the press briefing by criticizing the studies cited by the major media outlets as justification for the FDA’s stance on ivermectin. Marik said there are news entities with “profound conflicts of interest,” and they cherry-pick studies.

Gray and the three doctors hope this lawsuit will allow doctors more freedom to prescribe ivermectin to COVID patients without manmade obstacles preventing them from performing their duties.

Pastor Rick Warren Has Really Been Tooting His Own Horn Lately, Huh?