“Blake is Strong on Border Security, in particular, the disastrous Southern Border where people are pouring into the U.S. by the millions, and destroying our Country. Additionally, he will Cut Taxes and Regulations, be Tough on Crime, and Support our Military and our Vets. Blake will fight for our totally under-siege Second Amendment, and WIN!”

Betting markets have Blake up big…

YouTube just removed this video, they said it “violates our Community Guidelines.”

So here it is, let’s see what Twitter does. The 2020 election wasn’t free or fair. And Brnovich clearly didn’t want President Trump to win. pic.twitter.com/BCDi2VK6w0

The Second Amendment is not about duck hunting. pic.twitter.com/aOgpljZ0P8

The New York Times attacked me, they called me a “nationalist.” Got me! Guilty as charged. pic.twitter.com/c2nBBHaCzZ 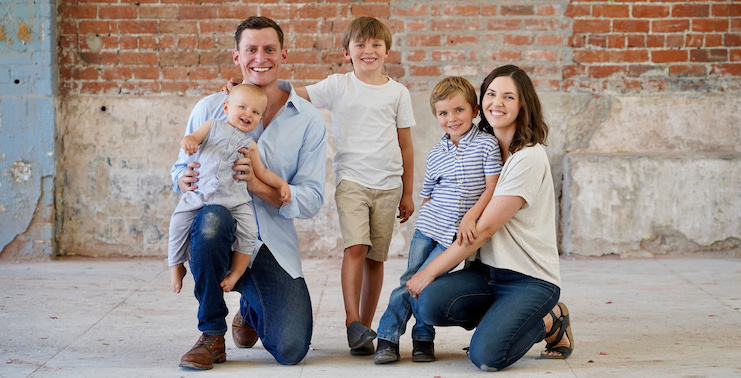