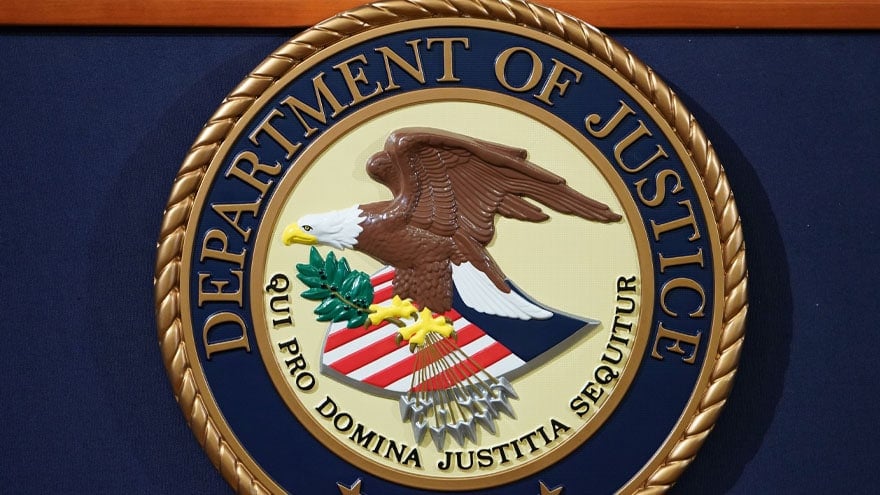 Republican Senator Mike Lee of Utah said Biden’s actions, or lack thereof, are legitimizing the violent attacks on pro-life centers. “What we’ve seen is a deliberate attempt to isolate, demonize, and intimidate those justices signing Justice Alito’s opinion, which everyone should read by the way – it is fantastic,” Lee said in an appearance on “Fox News Sunday.”

“The Justice Department has turned a blind eye to blatant violations of 18 US Code § 1507 – the provision that prohibits people from showing up at the home of a Supreme Court justice to protest,” he added. “By not condemning those, by not prosecuting them, the Biden administration is propelling this and legitimizing the attacks.”