The angry left’s July 4 birthday cards from hell is the big crazy on this week’s Insanity Wrap.

A truck with American Flags on it is triggering for her pic.twitter.com/c1vy2kn6ru

#ProTip: Lady, you’re too fragile to enjoy — or even just vaguely comprehend — a country so awesome that people fly the flag from their massive pickup trucks.

Happy Birthday, America: We Hate You

My dear friend and PJ Media colleague Stephen Kruiser wrote on Monday’s Morning Briefing something I’ve been thinking for a long time: “I remember when Democrats used to get angry when right-wing nutjobs like me would accuse them of hating this great country.”

Their outrage at the accusations was faked. Their hate for America is real.

And what better time to tell someone what you really think of them than on their birthday?

Katy Perry had something to say about that, and it was about as deep and introspective as one of her drab pop lyrics.

What the hell does that even mean?

The Washington Post’s Paul Waldman chose Independence Day to “declare our independence from the Founding Fathers” because the “American right has found in the framers an extraordinarily effective tool with which they can roll back social progress and undermine our democracy.”

The Founders wrote the Constitution to create a federal government strong enough to survive (unlike under the Articles of Confederation) but weak enough not to become tyrannical. There’s a lesson there that Waldman missed — or did he?

NPR, which is funded in part with our tax dollars, this year decided to skip its annual July 4 reading of the Declaration of Independence.

“This July 4th we break with tradition,” the network explained. “Instead of a reading of the Declaration of Independence @NPRinskeep examines what equality means and has meant in this document.”

The Declaration birthed the philosophical revolution — backed on occasion with the armed might of a free people –— that would eventually sweep away slavery, establish universal individual rights, and that began the global process of decolonization.

But never you mind all that. We’re the bad guys and the Declaration is racist because reasons.

It’s an oldie but a goodie: In 2012 when San Diego accidentally lit off all 7,000 fireworks at once.

The crowd went crazy for it, of course, because America.

These are the same guys who show up at your party — because they know someone who knows someone who actually got invited — and then complain about your beer.

Things may seem pretty bleak in America right now, but the LGBTQ community and our allies have seen bleak times before, and we’ve lived to tell about them—to sing about them, to dance about them. We’ve survived oppression, AIDS, and a whole lot more. So, it’s no wonder that Gloria Gaynor’s 1978 hit is an essential LGBTQ anthem!

I’m so sorry that, just like the rest of us, our LGBTQ friends had to endure the crass commercialization of Pride Month.

According to a new CIVIQS rolling job-approval poll, Biden’s job approval has plummeted to 30% – with 57% flatly disapproving of the job he’s doing.

I don’t know why the 65-and-up crowd is behind the curve, but they’ll catch up to the rest of us.

But when a Democrat can only garner 39% of the older vote, he’s toast.

Jill Biden has to remind Joe Biden to say “God bless America” on the Fourth of July pic.twitter.com/A1xIhgIfRK

He isn’t all there anymore. And what’s it say when DOCTOR Jill is the brains of the operation?

Previously On Insanity Wrap: Was Hunter’s Russian Escort Paid for by Joe? 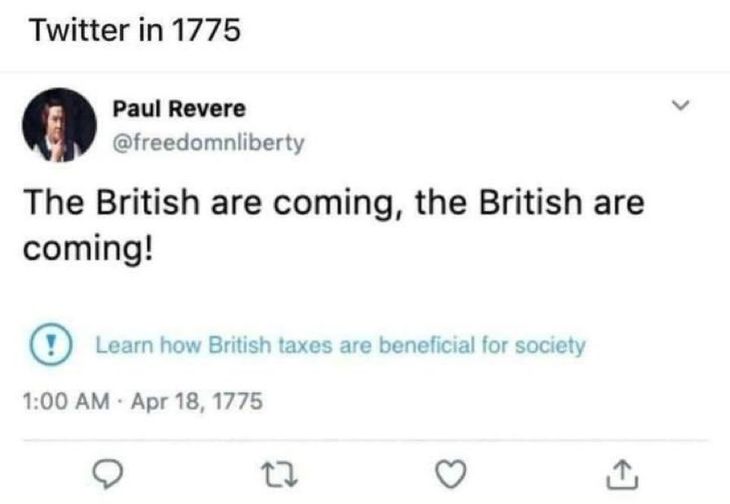 The Morning Briefing: Lefties Use Gorbachev’s Death to Remind Us That They LOVE Commies

Hillary Dismisses the Idea of a 2024 Presidential Campaign… or Does She?