North Dakota Assassinates, Dismembers Journalist So Biden Will Let Them Drill For Oil 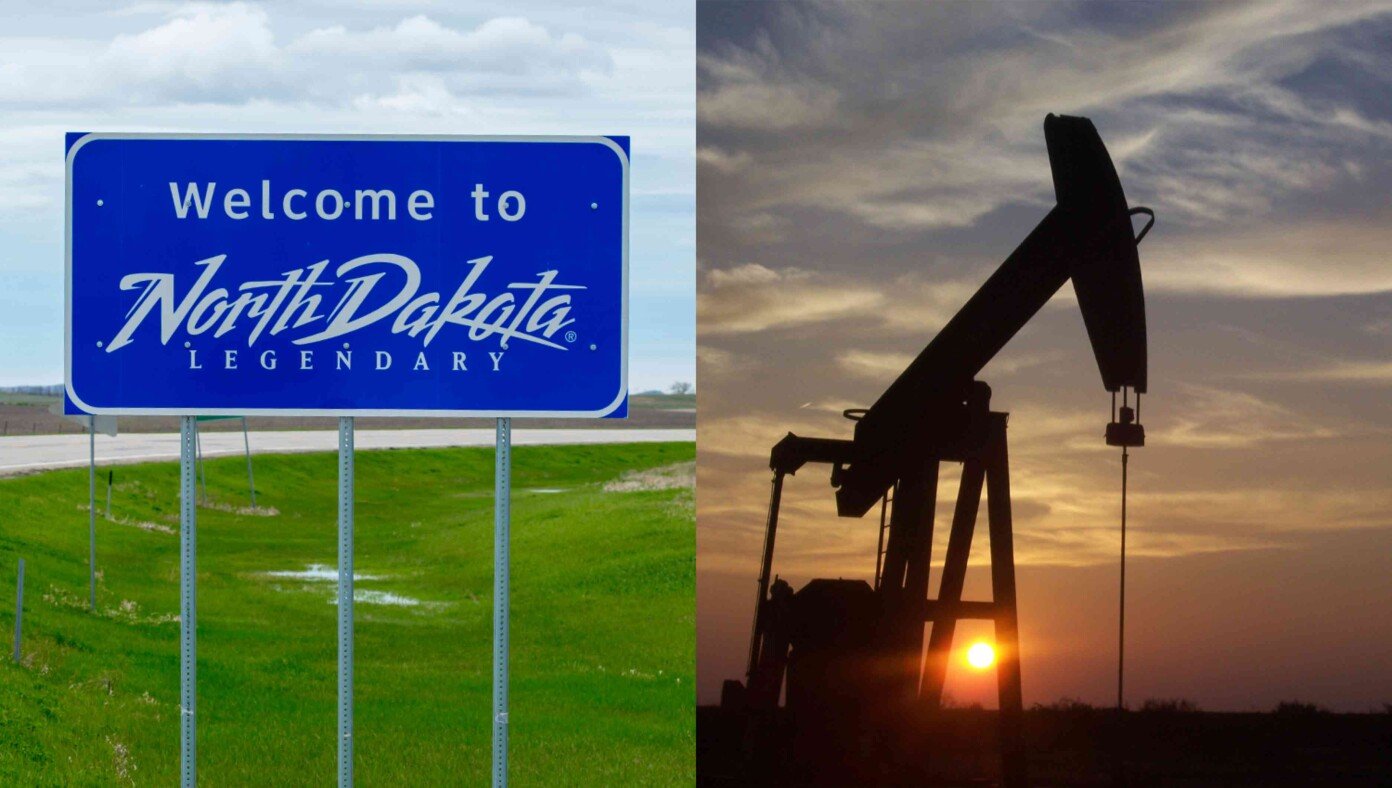 BISMARCK, ND — After seeing President Biden travel to Saudi Arabia to beg for more oil, North Dakota decided to assassinate and dismember a journalist so the president would let them drill for oil.

Unable to find anyone with a name matching Jamal Khashoggi, the journalist killed in 2018 by order of Saudi Crown Prince Mohammed bin Salman, North Dakota had to settle for local blogger Jamal Kushman, who they assassinated and dismembered.

“It’s tough, but this is how the U.S. government works; sometimes we have to play their game,” said Governor Doug Burgum from the capital Bismarck, previously thought to be a fictional town. The governor continued — while wrapping a towel around his head — “By the way, I now go by Crown Prince Dougdullah bin Burgum.”

The plan to assassinate a journalist to produce more oil seems to have worked, as Joe Biden immediately flew into the real town of Bismarck, begging to fist-bump Crown Prince Burgum and take a look at his harem.

At publishing time, Texas Governor Greg Abbott was planning on regaining permission to drill for oil by doing another 9/11.