Insanity Wrap: How to Spot a Groomer With This 1 Weird Trick

Groomer teachers following the clinical definition of grooming is the big crazy on Insanity Wrap — an entire week’s worth of lefty nuttiness wrapped up in one easy-to-swallow medicated news capsule.

Teacher says he asks students which name and pronouns he can use in front of parents. So a student can be living as trans or non-binary while in school and he won’t inform parents. pic.twitter.com/j1JvTa75ex

As one Twitter user explained, “This guy is an idiot. His genius two-step plan: Step 1, keep secrets from parents with students; Step 2, broadcast said plan on Internet.” [Edited lightly for clarity.]

It’s easy to spot a groomer. Just look for the people doing what groomers do.

The most common tactics groomers employ are cultivating a positive reputation within a community, introducing sexualized topics or imagery to kids, isolating them from their parents, and encouraging them to keep secrets, experts told the Daily Caller. Each of these red flags have manifested themselves in classroom policies or public programs for children across America in recent years.

“I can’t think of too many times where I would think that an unrelated person should say, ‘Don’t say this to your parents,’” Daniel Pollack, professor at the Wurzweiler School of Social Work at Yeshiva University, told the Daily Caller.
…
“This is extremely dangerous and an immense violation of the rights of parents to know what’s happening to their children. It opens up kids to manipulation, indoctrination and abuse.”

Of all the ways the Left has come up with to break up the nuclear family, weaponizing sex for use against children is easily the most sordid.

The best part about being a grownup is the ability to live your life, your way. But the hard and fast rule has always been that you don’t get to groom kids. They’re vulnerable, and they have their own lives to figure out.

And when it comes to grooming other people’s kids, either these groomers back off — or the backlash is going to be ugly.

That’s a prediction, by the way, and not an endorsement. But it seems everybody but the groomers can see it coming.

Recommended: Will Kyrsten Sinema Choose Her Country or Her Party?

It would take a heart of stone not to laugh.

The campaign to rename monkeypox gets complicated

So it’s getting a new name:

A subcommittee of the ICTV that is responsible for revising the names of the various poxvirus species is in the process of finalizing a proposal for new binomial names for all the poxviruses. Within the next month or two the proposed names will be circulated to the poxvirus research community for feedback before being finalized by next June, the ICTV’s deadline for this work.

When that process is completed, monkeypox is very likely going to become Orthopoxvirus monkeypox.

You know what people will call Orthopoxvirus monkeypox?

Kamala: “While we send our prayers, and our love, we also, with each day, renew our commitment to the urgency of now and the ability that we have collectively, all of us in it together, to do something about it.”pic.twitter.com/2QUqc4Pz1j

It makes more sense if, like the alleged Vice President and her speechwriter, you take a bong hit first.

Previously On Insanity Wrap: How Not to Catch Monkeypox for Dummies

Here Are All The Latest Taiwan Headlines

I’m feeling like the craziest person in the world (this week).

Last week I joked on Twitter that one time I’d pitched “a techno-thriller where Nancy Pelosi starts WWIII in the Pacific while making insider stock trades on margin, but the editor rejected it as too outlandish.”

Now we have a game of military chicken brewing over and around Taiwan as Pelosi begins her visit there.

…into a really long post of almost nothing but headlines. If you dig into the meat of each story, there’s enough to chew on all day.

On the plus side, maybe the world will have ended by then.

A quick note before we get to the last item. 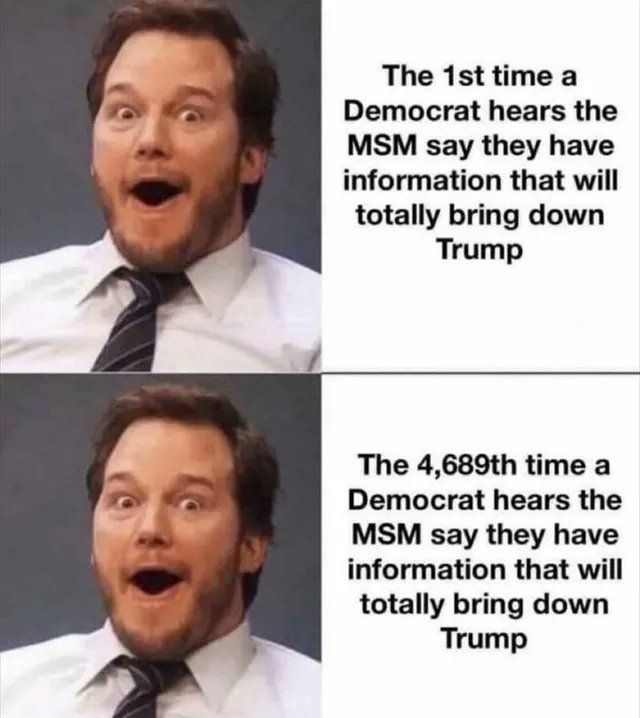 The ‘Muslim’ vs. ‘Christian’ Debate You Need to Watch

Snopes Rated My Accurate Article About the Obama Foundation False