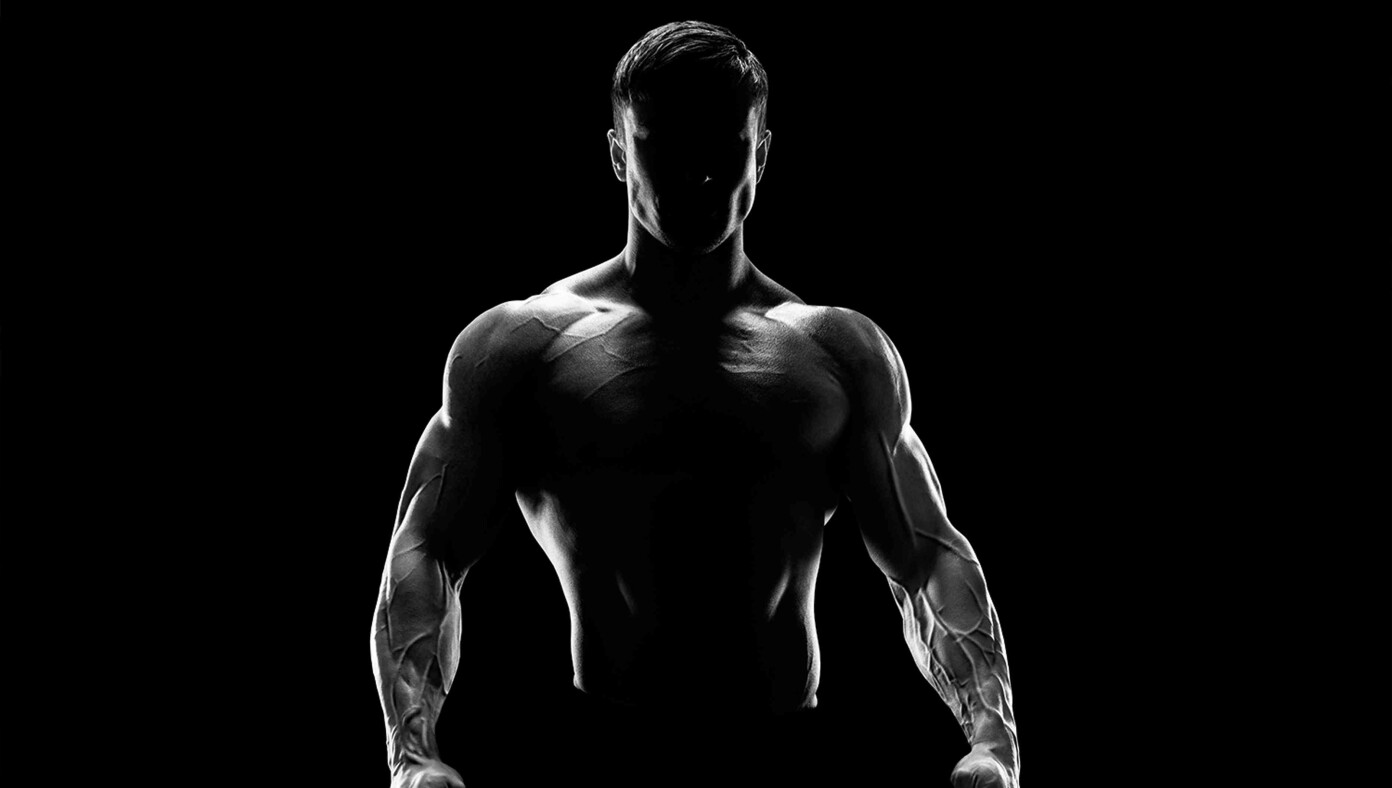 Toxic masculinity has been under fire since third-wave feminism in the ‘90s, and for good reason – men have brought nothing but wickedness and dirty laundry into the world from the beginning. Want examples? Here are 9 horrible things brought to you by toxic masculinity:

Now go and boycott anything invented or maintained by men – smash the patriarchy!

'A Man’s Home Is His Castle,’ Says Man Sitting Under 25 Floral Throw Pillows

In New Toy Story Movie, All The Toys Come To Life When Parents Aren't Around To Teach Kids About Gay Sex