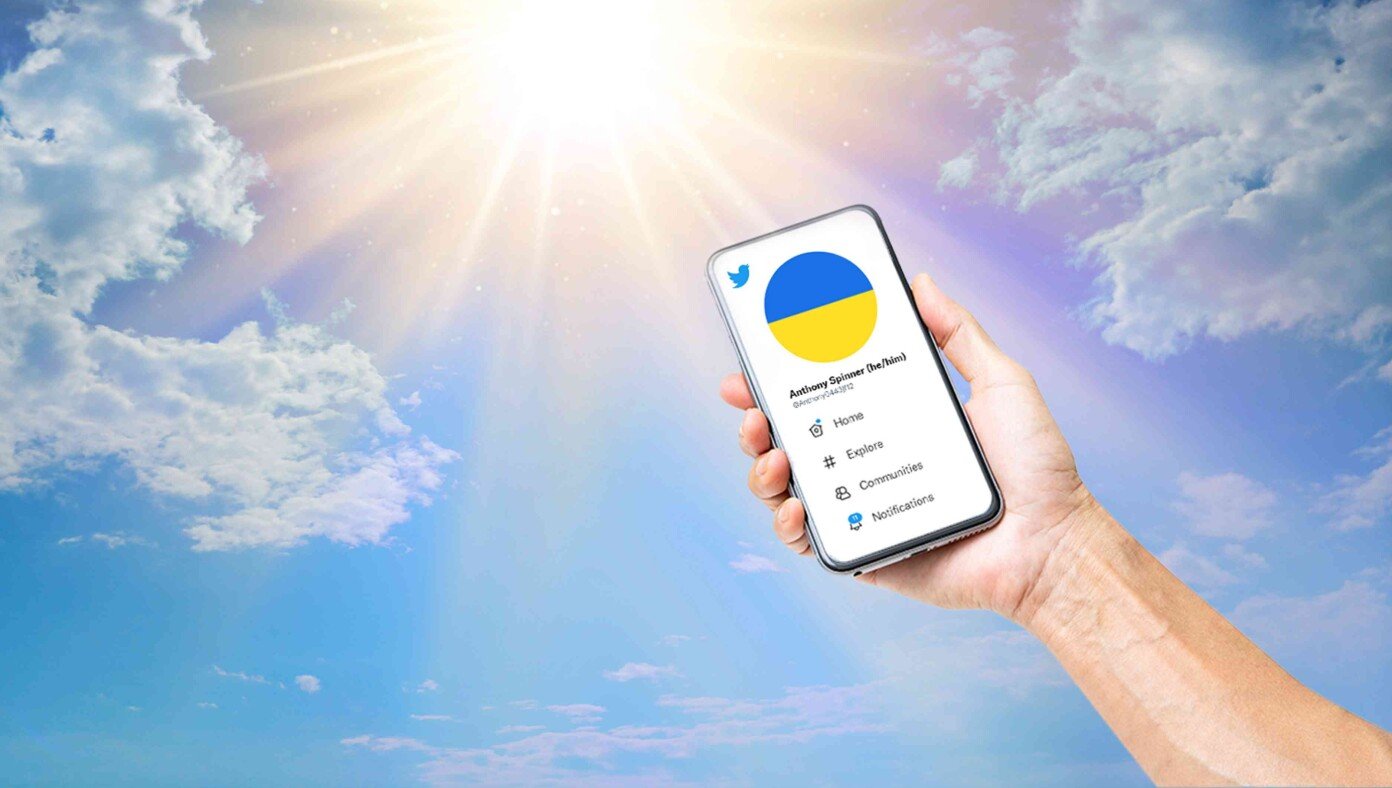 PEARLY GATES — Anthony Spinner, a Wisconsin man who’d recently been broken in half during a backyard wrestling match, attempted to argue his way into the Kingdom of Heaven by showing Saint Peter the Ukraine flag he placed on his Twitter bio. He was reportedly turned away after being informed that Jesus had no idea who he was.

“Look how good and virtuous I am!” said Spinner, beaming.

“Yeah, that’s great,” Peter said. “But, you put pineapple on pizza and wished for people who disagreed with you to die.”

“But look at this Ukrainian flag on my Twitter bio,” Spinner argued. “And I’m very nice and supportive of all friends in the LGBTQ+ community!”

Peter reportedly rolled his eyes. “It’s all written in the scriptures,” Peter pointed out. “It’s all there in black and white — and sometimes red. You weren’t interested in the truth!”

Spinner fell on his knees and pleaded to not be sent away, say the witnesses. The souls of those awaiting judgment behind Spinner averted their eyes and pretended not to listen as the awkward scene unfolded before them.

“Please, don’t send me away! Did I not say ‘love wins’ in His name? Look at the Ukrainian flag on my Twitter bio! Black lives matter!”

Peter’s manager then stepped forward from eternity to speak with the man.

“Depart from me, I never knew you,” He said, His voice the sound of many waters.

At publishing time, the next soul in line was also condemned after he began his conversation with Peter by showing him his MAGA hat while saying, “Thank God I’m not like that man!”