10 Other Things Martin Luther Nailed To That Church Door

Brought to you by Revelation Media:

Martin Luther nailed his famous “Disputation on the Power and Efficacy of Indulgences” or “Ninety-Five Theses” to the door of Wittenberg Castle church in 1517, forcing the Catholic Church to disband forever. But did you know he nailed some other things to the door aside from the thesis?

Here are ten (heretical?) items he nailed to the church doors:

NOT SATIRE: Martin Luther was one of the most influential — and controversial — figures in the history of Christianity. At a time when church leaders were selling documents that released people from punishment for sin, and keeping access to the Scriptures away from the people, one man raised his voice with a desire to bring people closer to God. Gather your family, friends, and even your entire church and watch Luther, the 2003 historical drama, now available in RevelationMedia’s exclusive online event. You don’t want to miss this powerful movie. Click and watch for FREE today. 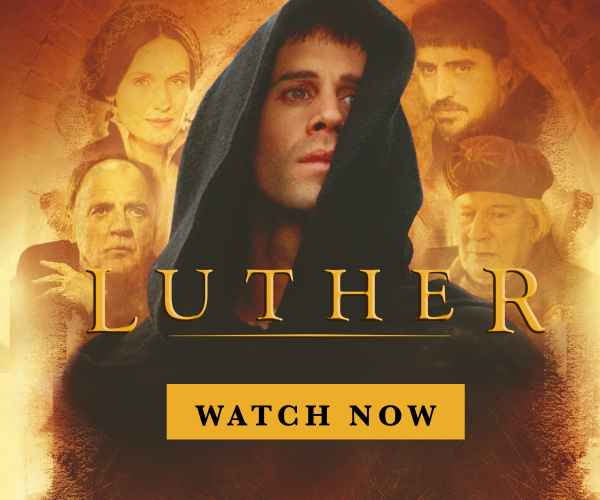