‘An invasion’: More illegal aliens steal over southern border in 2022 than ever before in recorded US history 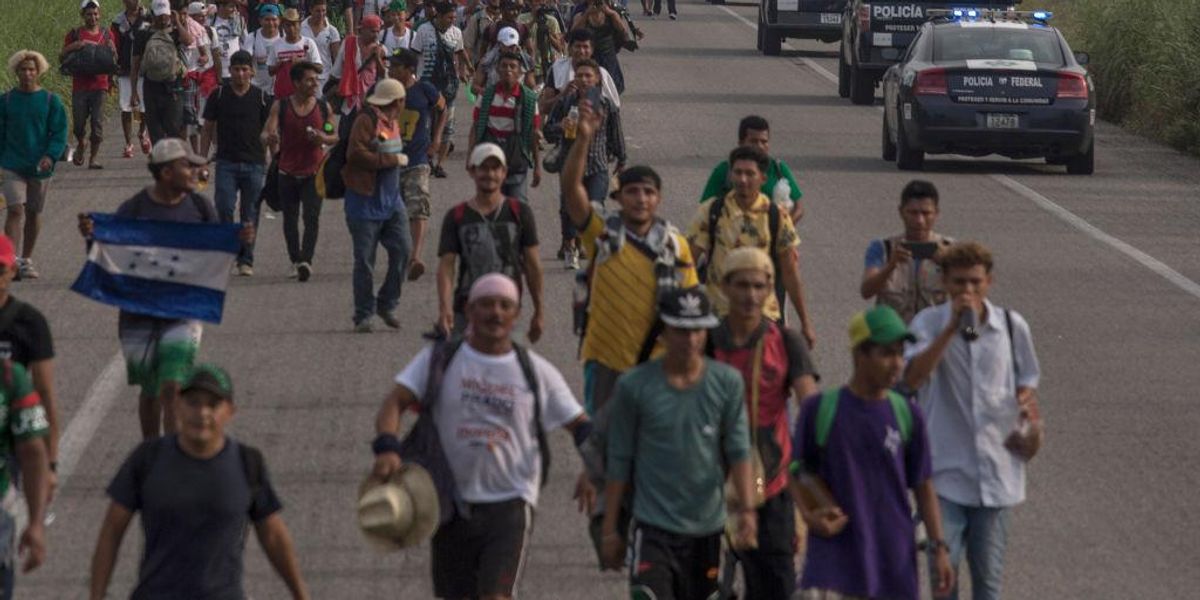 U.S. Customs and Border Protection announced this week that the number of illegal aliens encountered at the U.S.-Mexico border in 2022 will not only overshadow last year’s record-breaking totals, but constitute the highest number on record.

According to the Washington Office on Latin America’s Adam Isacson, even if totals were skewed by “repeat crossers” — illegal aliens who had been picked up and expelled previously in the same fiscal year — this year’s numbers will still break previous records. “No matter how you measure it,” he said, “this will be the largest year ever.”

66 illegal aliens listed in the Terrorist Screening Database were among those CBP encountered this year at the border.

Republican Rep. Paul Gosar (Ariz.) responded to the recent CBP statistics, claiming that “The Biden Regime has facilitated an invasion of our sovereign borders of more than 4.2 million illegal aliens since January 2021.”

On August 8, the Department of Homeland Security announced that it ended the Trump administration’s “Remain in Mexico” policy. This policy, officially known as the “Migrant Protection Protocols,” required asylum-seekers to wait in Mexico for immigration hearings, as opposed to permitting them to enter and remain in the U.S. until processed.

President Joe Biden indicated his intention to end the policy and took steps to do so beginning in January 2021.

Texas and Missouri sued the Biden administration in April 2021, arguing that the cancellation of the policy violated immigration laws, would boost human trafficking, and would burden American states with the cost of expenditures on resources expected by illegal aliens. After a District Court in Texas agreed that the Biden administration violated immigration law, that case reached the U.S. Supreme Court.

In a 5-4 ruling, the Supreme Court ruled on June 30 in Biden’s favor, permitting his administration to rescind the program.