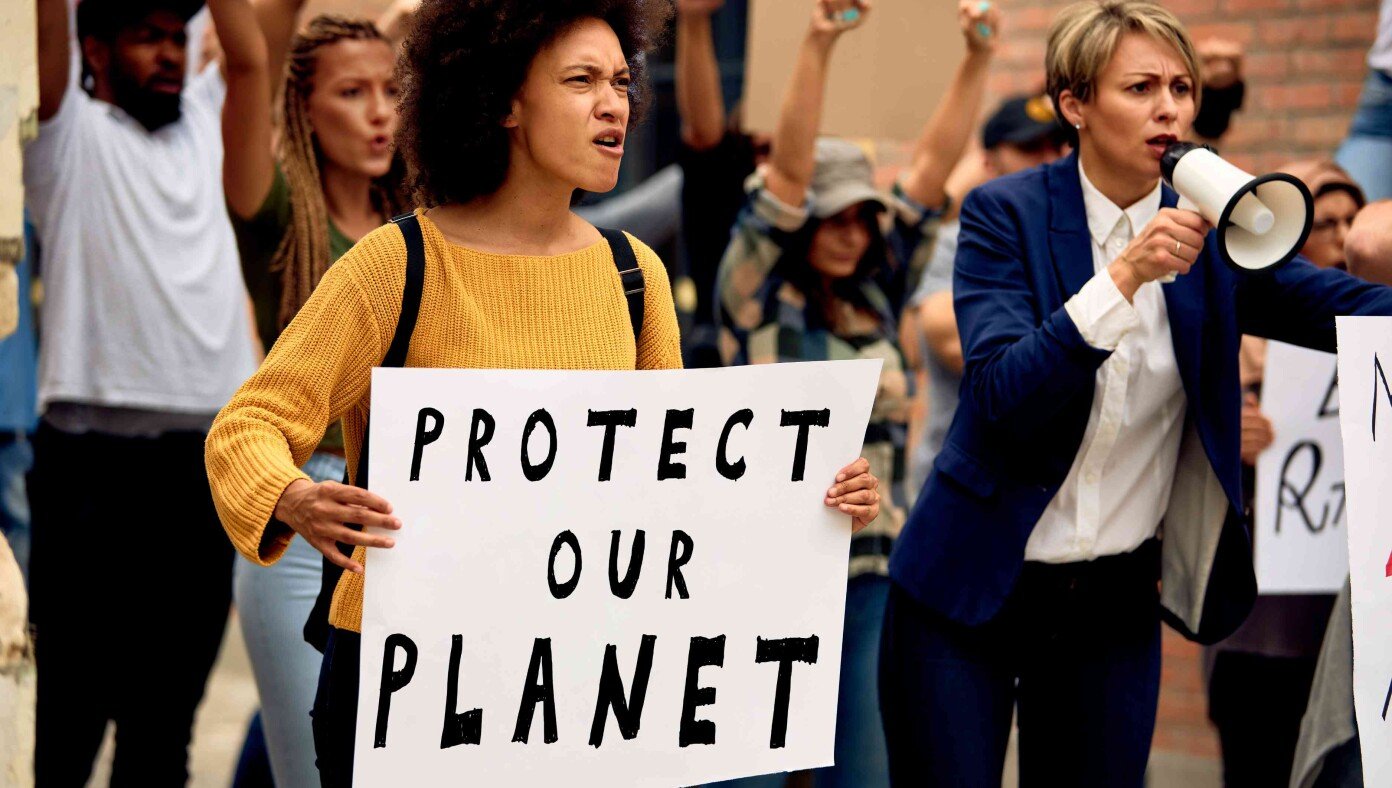 LOS ANGELES, CA — A new study discovered that although scores of leftists are demanding something be done to combat overpopulation, not a single one has volunteered to die first.

“Oh no, not me! I’m good, thanks,” said climate activist Leonardo Dicaprio. “While we do need to knock down the earth’s population a few billion, we should definitely start with someone else. How about Todd here? No one likes Todd!”

While climate activists have recently extolled the benefits of nuclear war as an option to kill some pesky humans, none are keen to ride on a nuclear bomb like in Dr. Strangelove. “One really has to consider the greater good when it comes to nuclear war,” said former Vice President Al Gore. “Yes, many people will have their faces melted off and die. But then, the rest of us can enjoy there being less carbon dioxide in the air, since all of those losers have stopped breathing. I wouldn’t exactly say I’m hoping Putin drops a nuke, but I won’t be sad either.”

The leftists have also agreed they will continue to live in mansions and fly private jets, while adamantly calling for dirty poor people to all live in mud huts and only use bicycles. “If people do not stop driving big trucks and eating steaks, we will literally all die,” said Senator Elizabeth Warren. “Now if you’ll excuse me, I’m going to get into this giant motorcade of SUVs and head to my three-million-dollar home for a lovely ribeye.”

At publishing time, interviews with several witnesses did, in fact, confirm that no one likes Todd.