10 Drastic Changes CNN Is Making To Bring Back Viewers

Brought to you by Media Research Center:

CNN has pushed out Reliable Sources host Brian Stelter, marking the launch of a complete rebrand for the network as they reposition themselves to report actual news and earn the trust of their viewers.

Here are ten other drastic — and dare we say promising — steps CNN is taking to turn around the network:

Want to learn how to defeat CNN and Fake News?

The Media Research Center (MRC) is the only conservative organization exposing leftwing bias in the media and destroying CNN.MRC’s efforts are helping FIRE fake news “journalists” from CNN, lowering their ratings, and shattering trust in the Fake News industry. Our goal is to expose CNN’s lies and bankrupt the leftwing media business model. 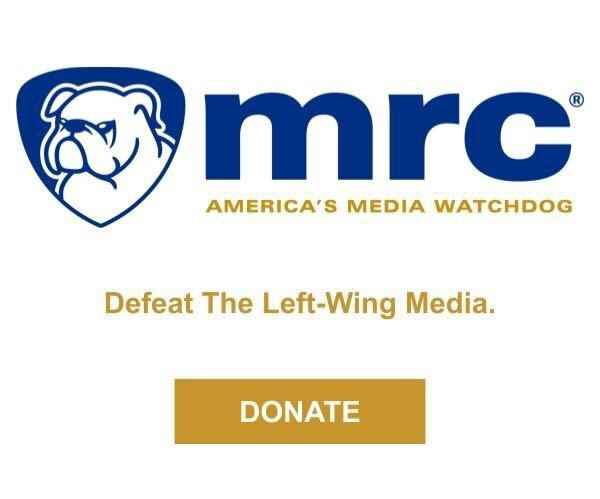 Top 10 Achievements Democrats Can Tout Going Into the Midterms