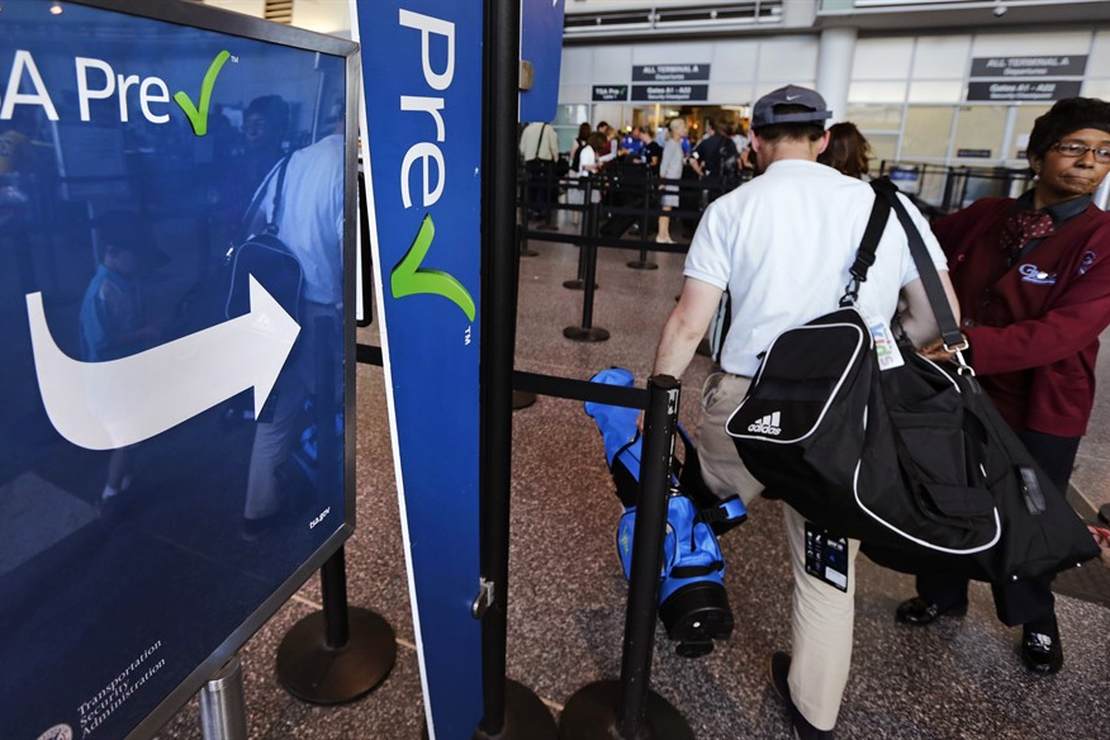 This may seem like yet another “dog bites man” story at this point, but we’re learning of another union official who has been convicted of fraudulently absconding with union funds for their own personal benefit. The latest story comes to us from Boston, where the president of the American Federation of Government Employees Local 2617, representing workers at the Transportation Security Administration (TSA) was convicted of wire fraud and related offenses. Marie LeClair was found to have misdirected nearly $30,000 of her members’ dues away from the union’s bank accounts and into a debit card in her name and used the money for “non-union purposes.” That’s quite a bit of cash to be drained out of a single union local, right? So you might expect that she would face some sort of stiff sentence. In fact, she was eligible for up to twenty years in prison. But strangely, the judge gave her six months of house arrest and ordered her to give back the money she stole. (Government Executive)

A federal judge in Boston sentenced the president of a Transportation Security Administration union local to six months of house arrest after she pleaded guilty to misappropriating nearly $30,000 in funds that were designated for the labor organization.

Marie LeClair, 59, was the president of the American Federation of Government Employees Local 2617, which represented frontline TSA employees in the Boston area. But according to the Justice Department, beginning in 2015, LeClair transferred money from union bank accounts to a travel debit card in her name without the union’s knowledge or assent and used the money for “personal expenses.”

In one instance in 2018, she made a wire transfer of $3,000 from a union account to the debit card. In total, LeClair misappropriated $29,050 in union funds for her personal use.

LeClair was actually charged back in April and pleaded guilty in June, but the sentencing hearing didn’t take place until this past week. The TSA did not respond to requests for comment.

For repeated thefts adding up to nearly $30,000, six months of home confinement certainly sounds like a very generous arrangement, doesn’t it? And given the lockdowns that we all lived through in 2020, is she really even going to notice? The odds of her repaying the money any time soon don’t seem very good if she needed cash badly enough to take it.

Rather than getting a comment from the TSA or the higher-ups in the union, I’d be interested in hearing from some of the union members at her local. If they have money withheld from their paychecks every month to cover their dues, you’d imagine that they would expect that cash to be going to legitimate union purposes. They can’t just be okay with the idea that the head of their local union office was siphoning it away and spending it on her personal gift card.

But how often do we have to read about these stories before it becomes obvious to the public that labor unions are very often not in business to actually take care of workers or protect people’s rights? If they aren’t just blatantly stealing the money for themselves like LeClair was doing, they’re dumping most of it into the coffers of Democratic political campaigns, regardless of whether the employees support those candidates or not. If you think about it, that’s really just another form of theft.

I’ve never said that we need to do away with labor unions entirely, but they clearly require a lot more oversight than they are currently receiving. And before this case gets swept under the carpet, someone might want to look into how LeClaire managed to get such a sweet deal at sentencing. I wonder if it’s just a coincidence that Judge Indira Talwani was an Obama nominee and that before she took the bench she was a partner at a law firm where she specialized in… wait for it… “claims under labor laws.” As the cool kids like to tell us these days, just sayin‘.