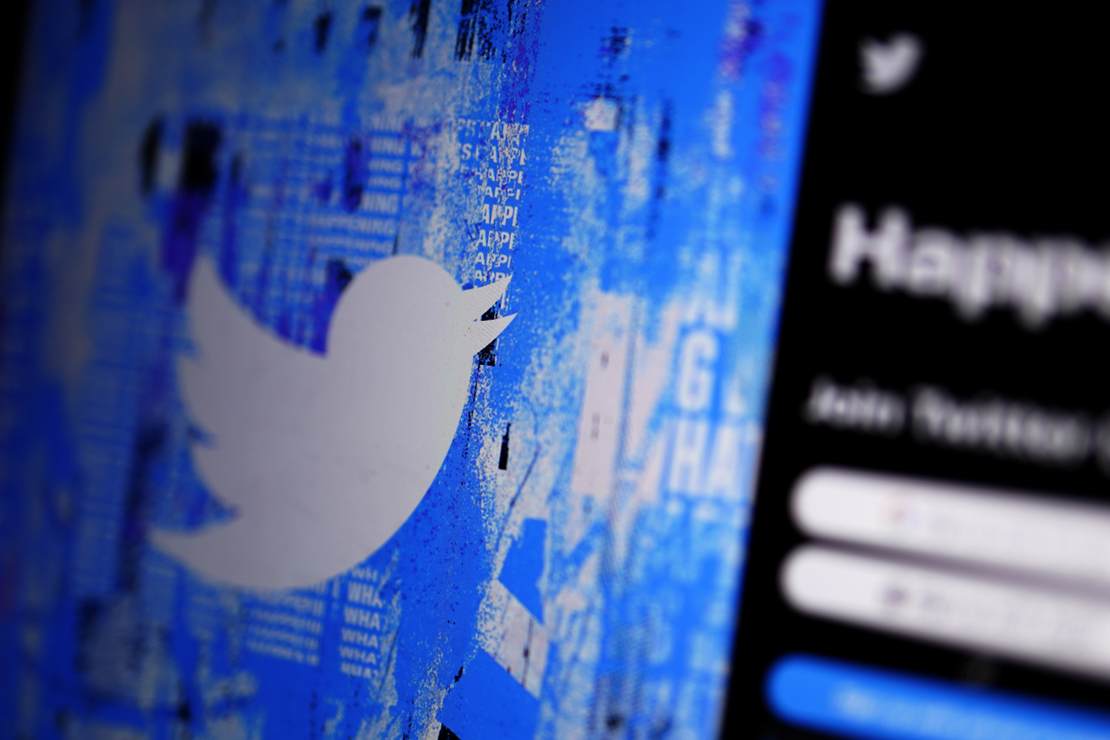 In the spring of 2022, Twitter considered making a radical change to the platform. After years of quietly allowing adult content on the service, the company would monetize it. The proposal: give adult content creators the ability to begin selling OnlyFans-style paid subscriptions, with Twitter keeping a share of the revenue.

Had the project been approved, Twitter would have risked a massive backlash from advertisers, who generate the vast majority of the company’s revenues. But the service could have generated more than enough to compensate for losses. OnlyFans, the most popular by far of the adult creator sites, is projecting $2.5 billion in revenue this year — about half of Twitter’s 2021 revenue — and is already a profitable company.

Quelle surprise. So what happened to Twitter’s “Adult Content Monetization” plan, as the platform dubbed the initiative? It turned into a stockholder-liability engine before it ever launched:

What the Red Team discovered derailed the project: Twitter could not safely allow adult creators to sell subscriptions because the company was not — and still is not — effectively policing harmful sexual content on the platform.

Launching ACM would worsen the problem, the team found. Allowing creators to begin putting their content behind a paywall would mean that even more illegal material would make its way to Twitter — and more of it would slip out of view. Twitter had few effective tools available to find it.

Gee, maybe if Twitter’s engineers concentrated on actual issues like these rather than political speech they don’t like, they might have solved some of these problems. That’s not to say that launching such a service would have been a good idea — one OnlyFans is bad enough — but the fact that Twitter wanted to sell out and only failed out of incompetence is a rather stunning turn of events.

It also tends to corroborate what Peter “Mudge” Zatko alleges about the internal dysfunction at Twitter. Among other issues.

The Washington Post marvels today at how “embarrassing” this episode will be for Twitter, which has made itself an embarrassment on other fronts lately anyway:

Sundry as Twitter’s scandals might seem, they share a common source: a broken business model that is fundamentally at odds with the freewheeling nature of its platform. And they aren’t likely to abate until it resolves that tension one way or another.

The company’s year from hell started when its co-founder and CEO, Jack Dorsey, abruptly stepped down in November 2021 amid pressure from activist shareholders to dramatically grow the business. His successor, Parag Agrawal, embarked on a sweeping reorganization that was interrupted by Musk’s out-of-nowhere takeover bid — one that promised shareholders a premium on their stock at $44 billion. Then, perhaps realizing his mistake in valuing Twitter as if it were a healthy business, Musk tried to renege on his offer, sparking a high-stakes legal battle.

The primary reason Dorsey was ousted is the same reason Musk could afford to buy Twitter, which is also the same reason Musk realized he was overpaying for Twitter. Its business simply isn’t healthy or lucrative enough to sustain a public social media platform of its global size and significance, at least without cutting a lot of corners.

Instead, they’re saying they would have pursued it if Twitter was at all competent. That’s why the Post is correct about this being an “embarrassment” well nigh unto a humiliation. And it’s yet another reason that Twitter’s current shareholders should boot the entire board and leadership from the company and start fresh with people who do have the competence to run a large organization.

The horrible case for abortion

Is Indiana the “most pro-life state in the nation”?