Chile’s new constitution would be fully socialist if approved 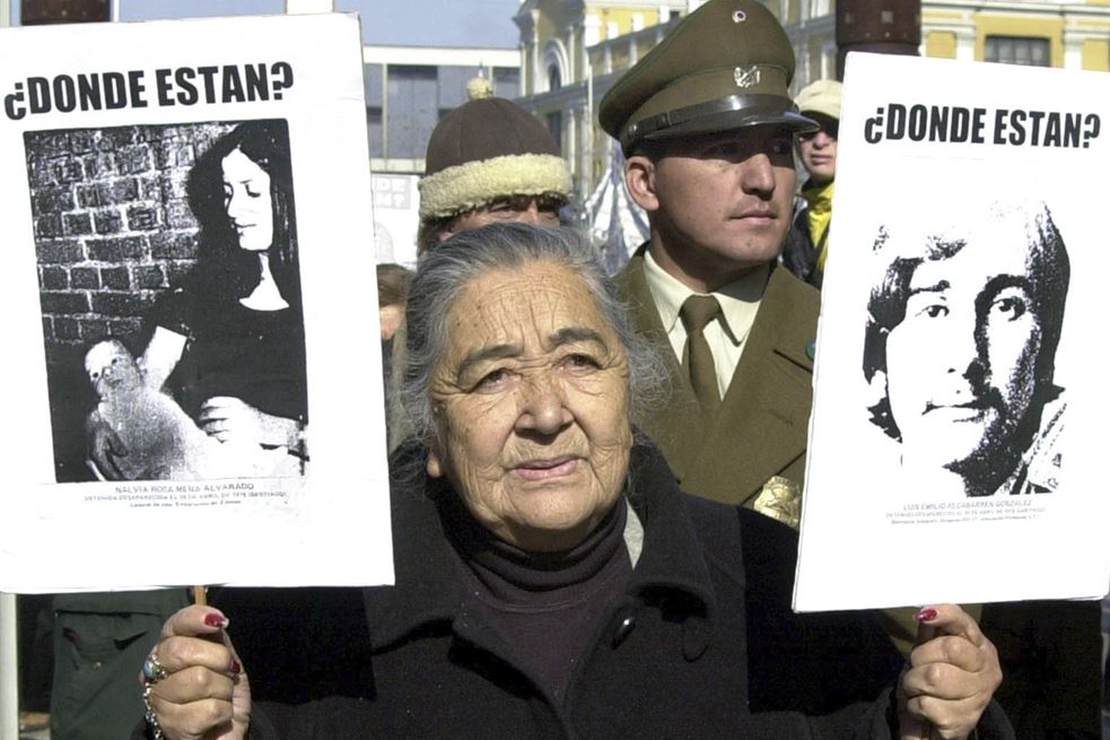 There is a vote taking place today in the nation of Chile that could have drastic and negative consequences for the country going forward. Chile has been existing under the same constitution for more than forty years. It was put in place after the country was taken over during the formation of a military junta leading to the dictatorship of Augusto Pinochet. But civil unrest during wide protests in 2019 led to demands for a change. In 2020, voters chose overwhelmingly to have a new constitution developed and last year they elected members to a constitutional convention to tackle the job. Now the document has been finished and the people will vote in a mandatory plebiscite to determine if it will be adopted. The problem is that the constitutional convention turned out to be heavily weighted towards radical socialists and current polling shows that the socialist constitution may be rejected, but that’s not a certainty.

Chileans are voting in a plebiscite Sunday on whether to adopt a far-reaching new constitution that would fundamentally change the South American country.

The proposed charter is intended to replace a constitution imposed by a military dictatorship 41 years ago.

For months, opinion polls have shown a clear advantage for the rejection camp, but the difference has been narrowing, giving hope to the charter’s supporters that they can pull out a victory.

President Gabriel Boric, the youngest person ever elected to that office, has been a major proponent of the new constitution. But his popularity has been plummeting over the course of his first year in office (nearly as badly as Joe Biden’s has in the United States) so he may not get his wish.

The AP’s description of the proposed constitution is accurate. It would “fundamentally change the nature” of Chile. But since when do people who have been living under a relatively stable government want to fundamentally remake the nature of their nation? That may give us a hint as to why the polling has been going downhill for this proposal.

The summary of the new document with its many amendments says that it “puts a focus on social issues and gender parity, enshrines rights for the country’s Indigenous population and puts the environment and climate change center stage.” It also introduces new “rights” to free education, health care and housing. (Is any of this sounding familiar yet?)

By creating a constitutional focus on the environment and climate change, it’s expected that there will be a severe impact on the productivity of Chile’s copper mines. They are the world’s largest producer of copper. No mention is made of how the government will be able to afford all of this free education, health care and housing. As with all socialist schemes, there is a lot of talk about “free stuff” for the people and esoteric concerns over the climate, but little concern shown for productivity and the sustainability of the country’s economy.

Plans such as this have been attempted in other countries before. Nearly all of them have failed miserably. What’s being proposed in Chile this week is almost a carbon copy of what happened in Venezuela during the socialist revolution. And we’ve all seen how well that worked out. But in the end, the decision is being left to the people of Chile and they will have to live with the results. Best of luck to them today.