Trump requested a special master to review the documents seized at Mar-a-Lago and the DOJ, which appealed the move, wants him to foot the bill…. 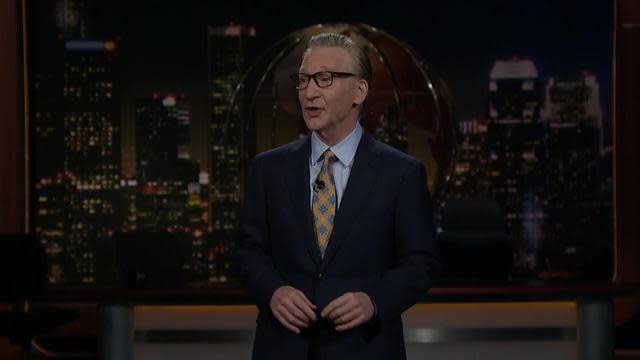 On “Real Time,” Bill Maher spent the bulk of his monologue telling jokes about the big news from the United Kingdom…. 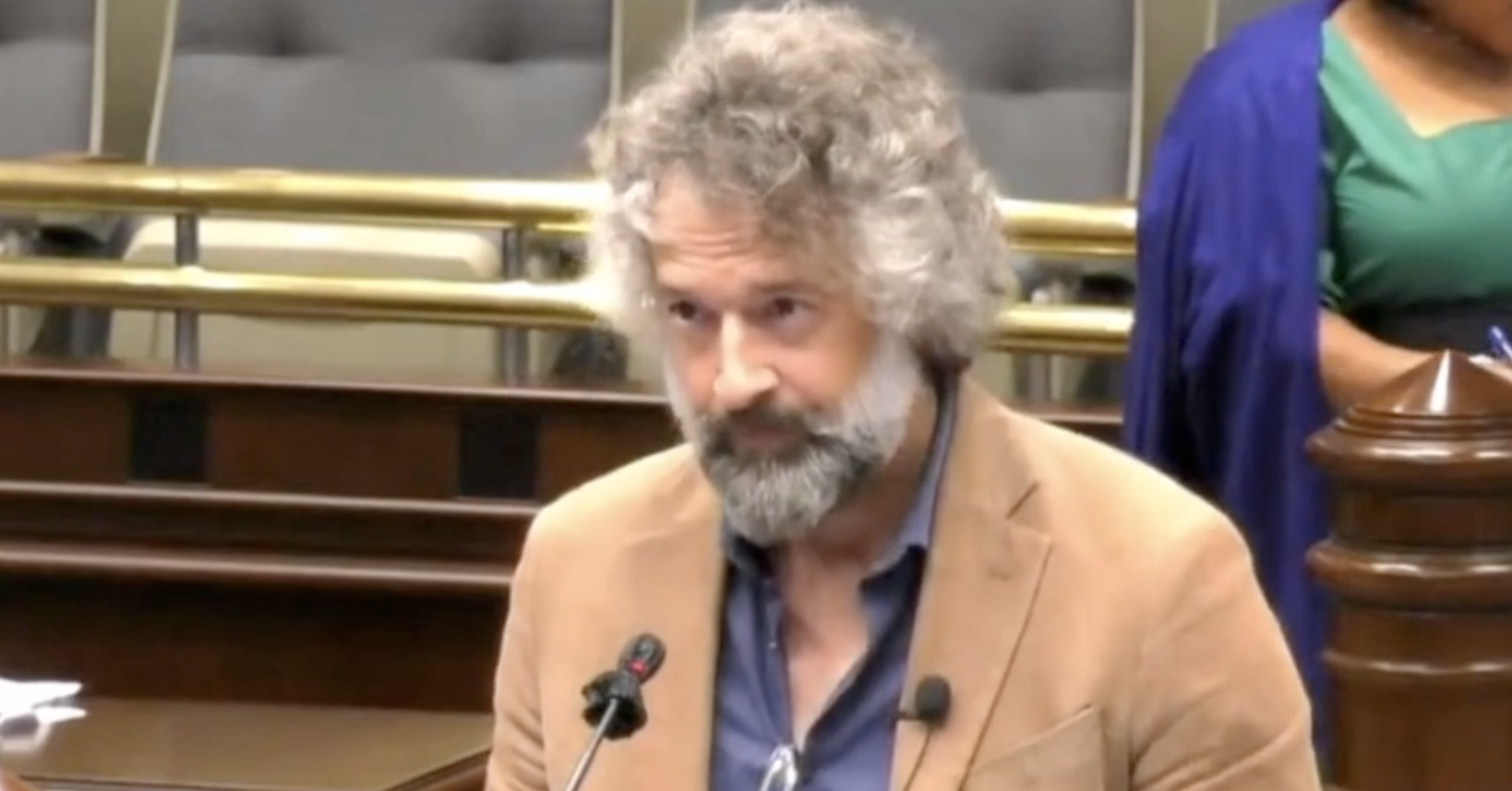 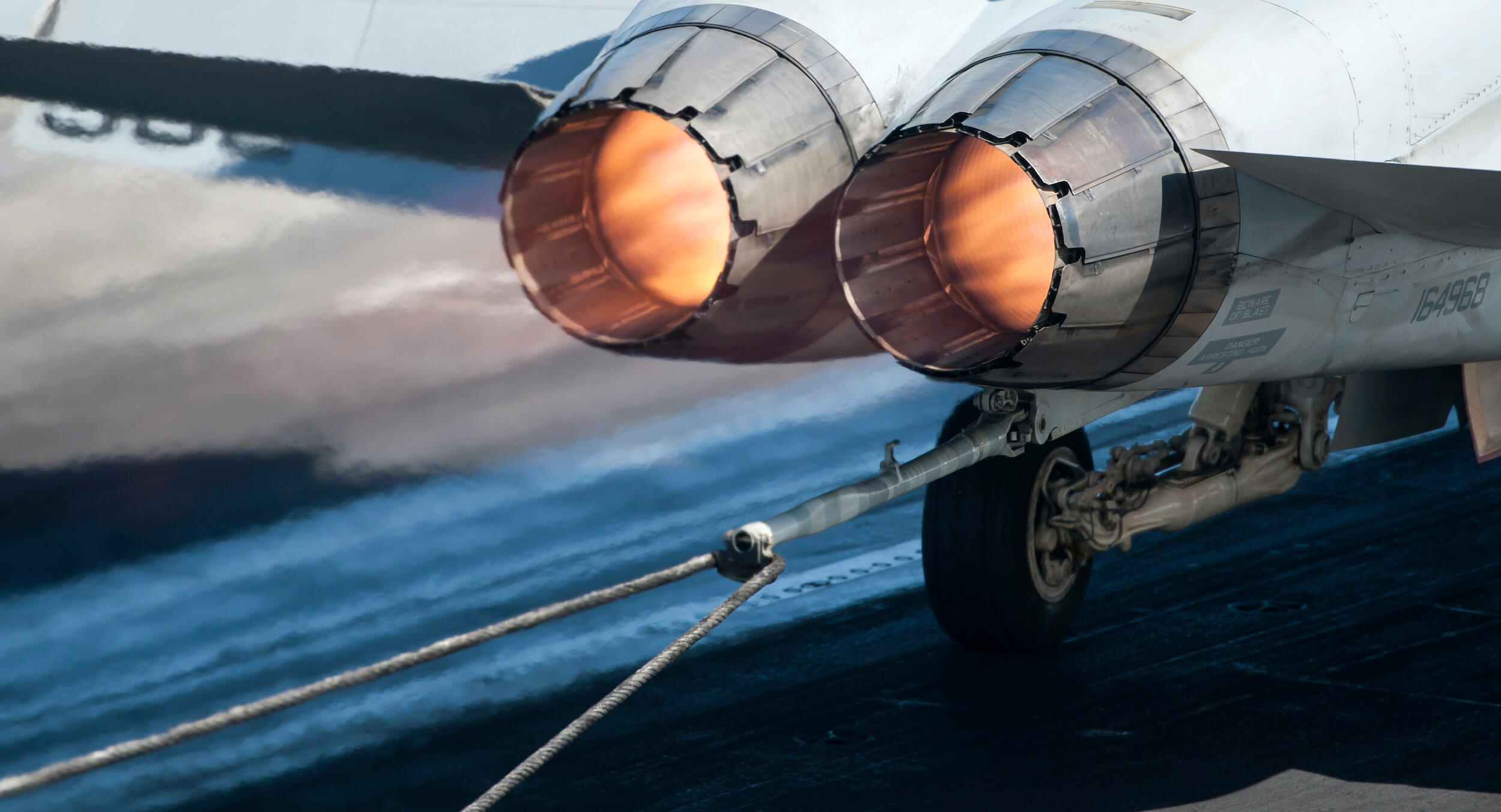 On September 10, 1972, at the Olympic Games in Munich, the United States played the Soviet Union for the gold medal in men’s basketball….

Wednesday LIVE: $40 Billion To Ukraine And only $500 Million For US Farmers; Our Politicians Hate Us